One morning, a woman from Northern California took her dog out for a walk when she spotted a large English mastiff wandering around the canyon behind her house.

Kristine Munir ran back to her home to get some food, which started her three-year attempt to catch the stray dog named Lulu.

Kristine had a dog house put up nearby, just in case the dog decides to sleep in a comfy bed for the winter. However, Kristine felt that Lulu did really use the house to keep herself warm.

Kristine tried looking for Lulu’s hideout in the canyon, but she never succeeded in her ventures because the clever dog often outsmarted many of her attempts.

Despite all the challenges that Kristine faced, she did not give up on catching the evasive dog.

Kristine shared the story of this intelligent dog to everyone who listened until her story caught the ears of Matthew Daughters. The skilled dog rescuer said that catching Lulu was his biggest challenge, and even admitted that he has to get the dog if it is the last thing he does.

Determined to catch Lulu, Matthew fed the dog every day in hopes of earning her trust. It went on for so long that Matthew laid down on the grass, left the food in his hand, and Lulu just took the packed food.

When Matthew realized Lulu’s worsening sight, he knew he had to catch the dog as soon as possible. After successfully trapping the dog, Matthew and Kristine could not hold their tears back as Matthew walked the dog to Kristine’s yard.

Kristine could not help but throw herself on the ground to rub Lulu’s ears and marvel at the dog in front of her. Weeks after Matthew and Kristine’s successful catch, they delivered Lulu to Laura and Molly, her new family. 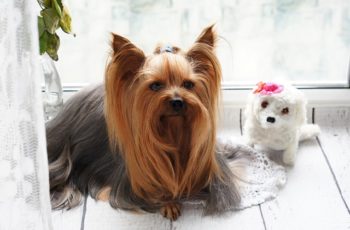 Do you remember the first time you connected with and … 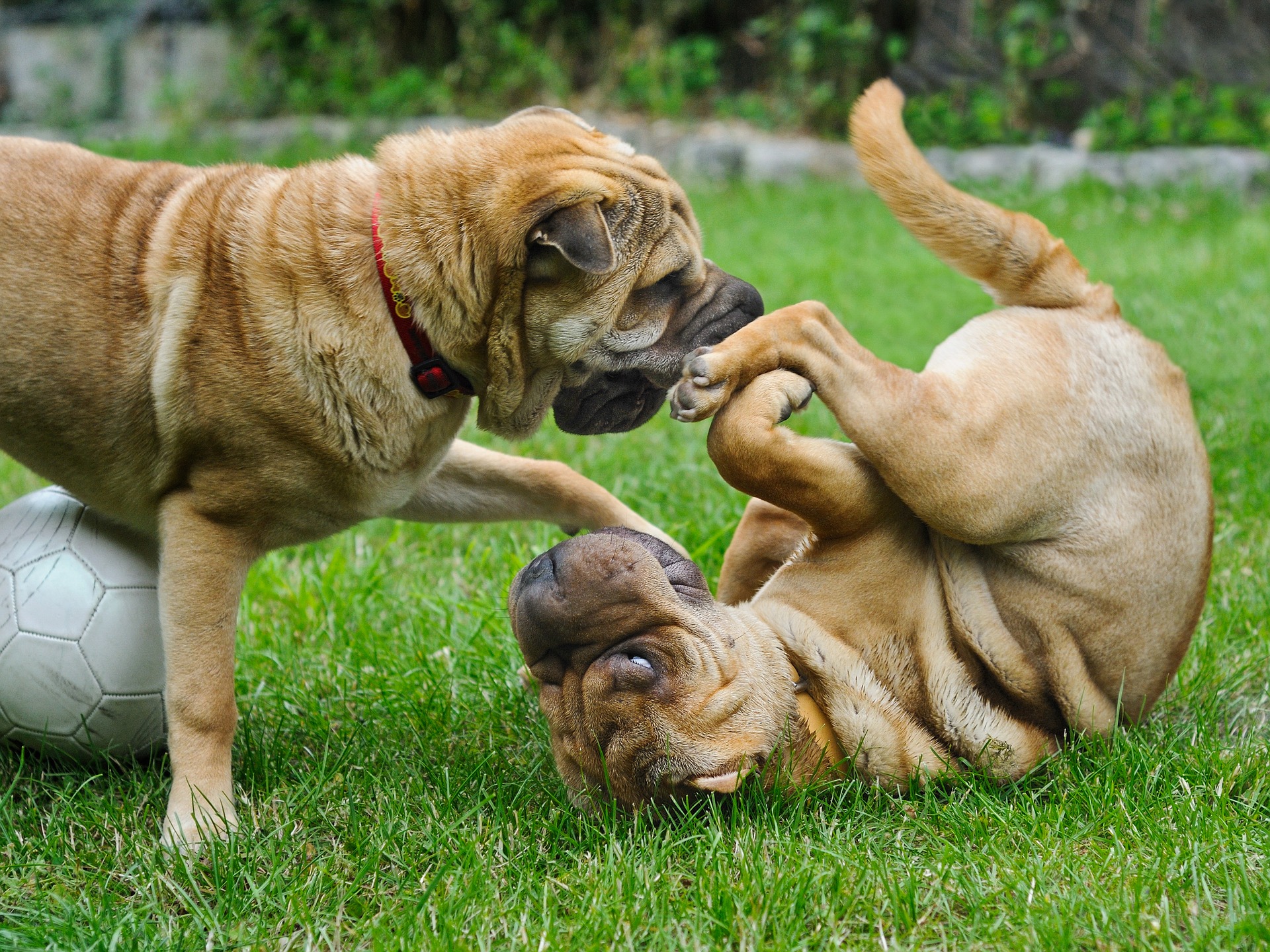