Dog adoption stories never get old. There’s just something inspirational about them that we can’t get enough of. This is another one of those stories, but with a little quirk.

Meet Oliver, a dog from Tennessee. Oliver was once sheltered at the Memphis Animal Services. In most respects, he was like any other dog.

But one thing sets Oliver apart from other canines. That is his immense love of his food bowl. Oliver adores his food bowl so much that he has it dangling from his mouth most of the time. 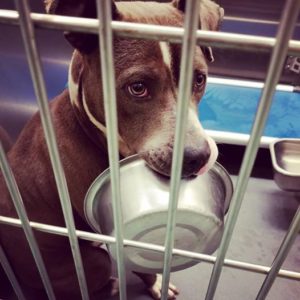 At first, staffers at the Memphis Animal Services thought Oliver was still hungry, which was why he carried his food bowl around. Sooner they were able to catch up on Oliver’s great attachment to his food bowl, hungry or not. The staffers found Oliver’s food bowl obsession quite adorable and quirky.

So they took pictures of Oliver with his food bowl bestie. They posted the pictures on the Memphis Animal Services Facebook page. They were hoping to find a suitable home and human for Oliver.

As it is with animal shelters, rescued dogs can only stay in these facilities within a certain period. If they are not adopted soon enough, they are scheduled for euthanasia.

Oliver was fighting against time. 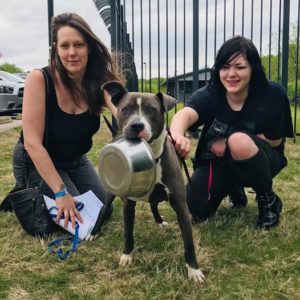 The staffers at the facility were more than grateful. They had fallen in love with Oliver and they all wanted the best for him. Now he gets to have a forever home with two loving humans.

As a parting gift, the shelter allowed Oliver to take the food bowl with him to his new home.

Thanks to Wilson, Rosie, and Pickle Pete 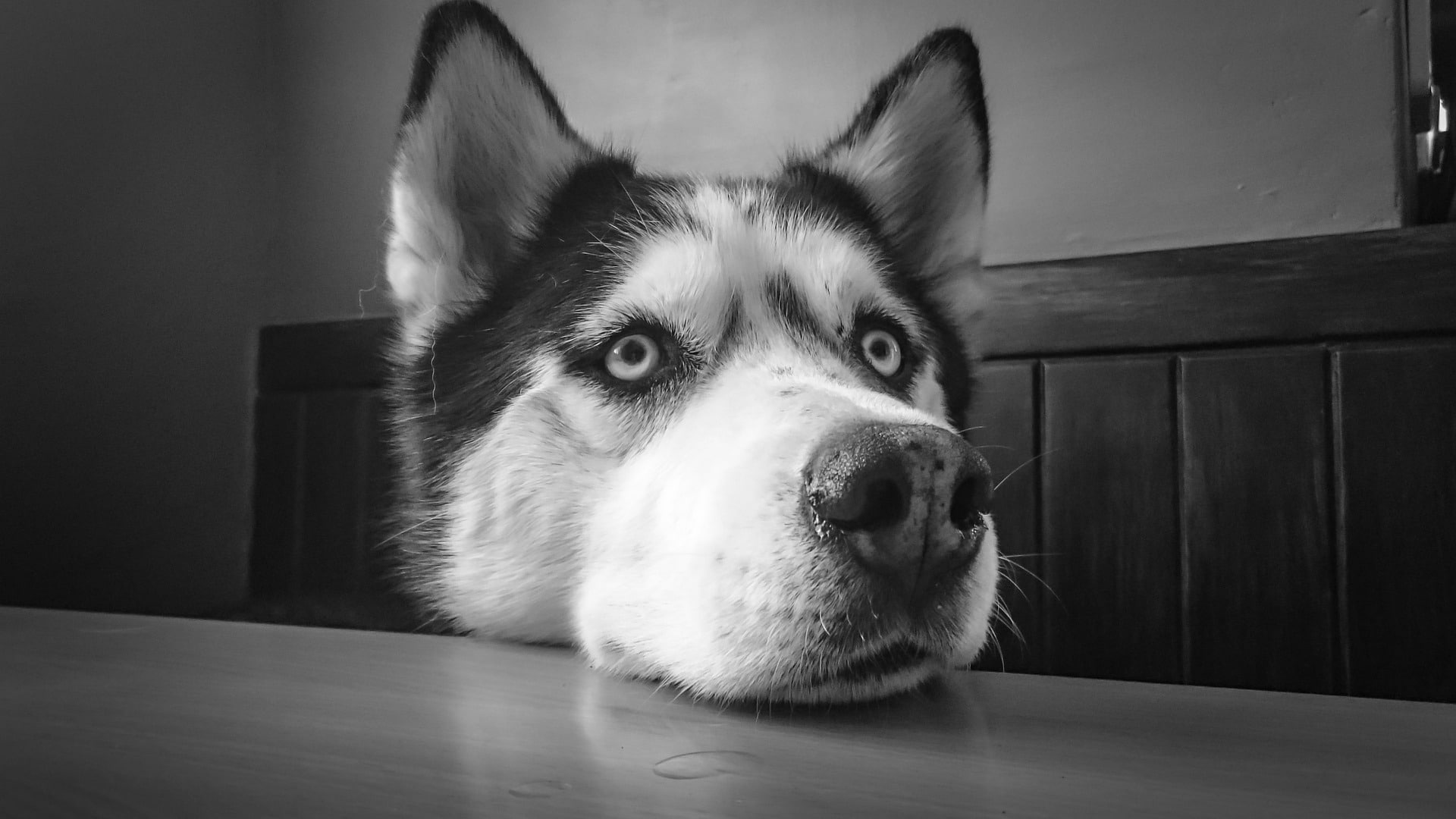 Siberian Huskies are known as free-spirited animals. It is one … 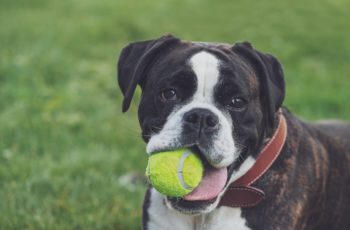