Service dogs need to rest for good, too. 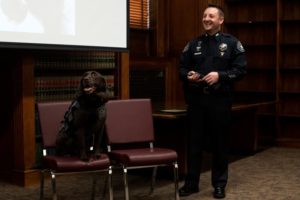 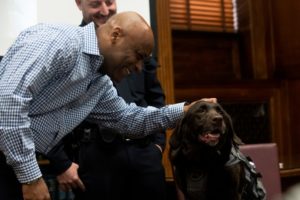 Just last March 27, a ceremony was held in honor of the 8-year-old chocolate Labrador dog named Taylor as she is set for her retirement after serving as a service dog for six and a half years. Her retirement came after she started to experience arthritis which prevented him to fulfill his job efficiently.

Officially nicknamed as Tay Tay by her immediate family, the dog during her stint as a service dog successfully accomplished her job by securing buildings whenever state dignitaries will have a visit. Some big names she served are Dalai Lama, US President Donald Trump, and Hillary Clinton.

Apart from this, she also worked with several community events and sports, where she was seen having good times with little children.

Among Taylor’s long laundry list of accomplishment include that of searching bombs in the pathways of Arapahoe High School back in 2013 when a student killed a fellow student and threw a molotov cocktail onto the school library.

In 2017, she was also able to secure a Thornton-based Walmart after a man went berserk and fired inside, which left three people killed.

Her handler officer Patrick Hynes said Tay Tay is an agile dog and can adapt to changes easily. The officer underscored that he saw in the dog the willingness to learn and be an expert in the craft of being a security dog.

But while Tay Tay is already retiring, Hynes said if it is only Taylor would decide, the dog will certainly push through with the job she loves to do. Unfortunately, though, the dog’s body is no longer getting any better, so it is best for her to rest. 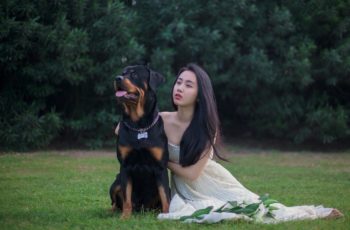 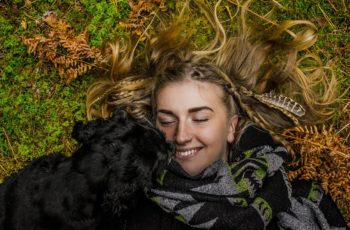