Pool parties are fun, and it can be a nice family activity. But it’s not so fun when a labrador pitbull mix is jumping on you every time you’re in the pool. This is the problem that one family is facing. Fortunately, there’s an expert dog trainer out there who can help them.

Victoria Stilwell is on another mission, and the cases she tackles get more unique by the day. This time she’s with a family who has a pool jumper. The scene was like from the movie “Jaws,” except it wasn’t a shark but a labrador.

Whenever the owner or any member of his family jumps in the pool, the dog named Midnight follows. He will jump on top of people. What’s worse is that he scratches people too. The other dogs are distressed by this behavior as well. Victoria sees it as a disaster.

Victoria focused on catching Midnight’s attention, so he doesn’t focus on anyone diving or swimming. To do this, she introduces a game to the dog. It involved finding a treat. At one point, Midnight had to decide in the spur of the moment whether he’d wait for someone to dive or approach the trainer with the toy. The trainer prevailed.

After the initial success of keeping Midnight’s attention, the next step was to change the routine. Instead of the owners making a splash first, it was Midnight who had to jump on the pool first. Victoria asked the owner to throw a toy into the pool for Midnight to retrieve.

After hesitating for a while, Midnight gave in and jumped alone to retrieve the toy. After that, Victoria had a brilliant idea. There was a sport for dogs that Midnight might excel in.

Victoria and the owners visited a lake. There they met with Bryan, Russ, and their dog Atlas. They are experts at dock diving and are willing to introduce Midnight to the sport. From that point on, it was smooth sailing, or shall we say smooth swimming.

Video courtesy of It’s Me or The Dog via YouTube. 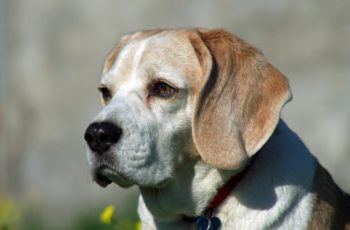 Lauren Gauthier is a lawyer from East Amherst, New York. … 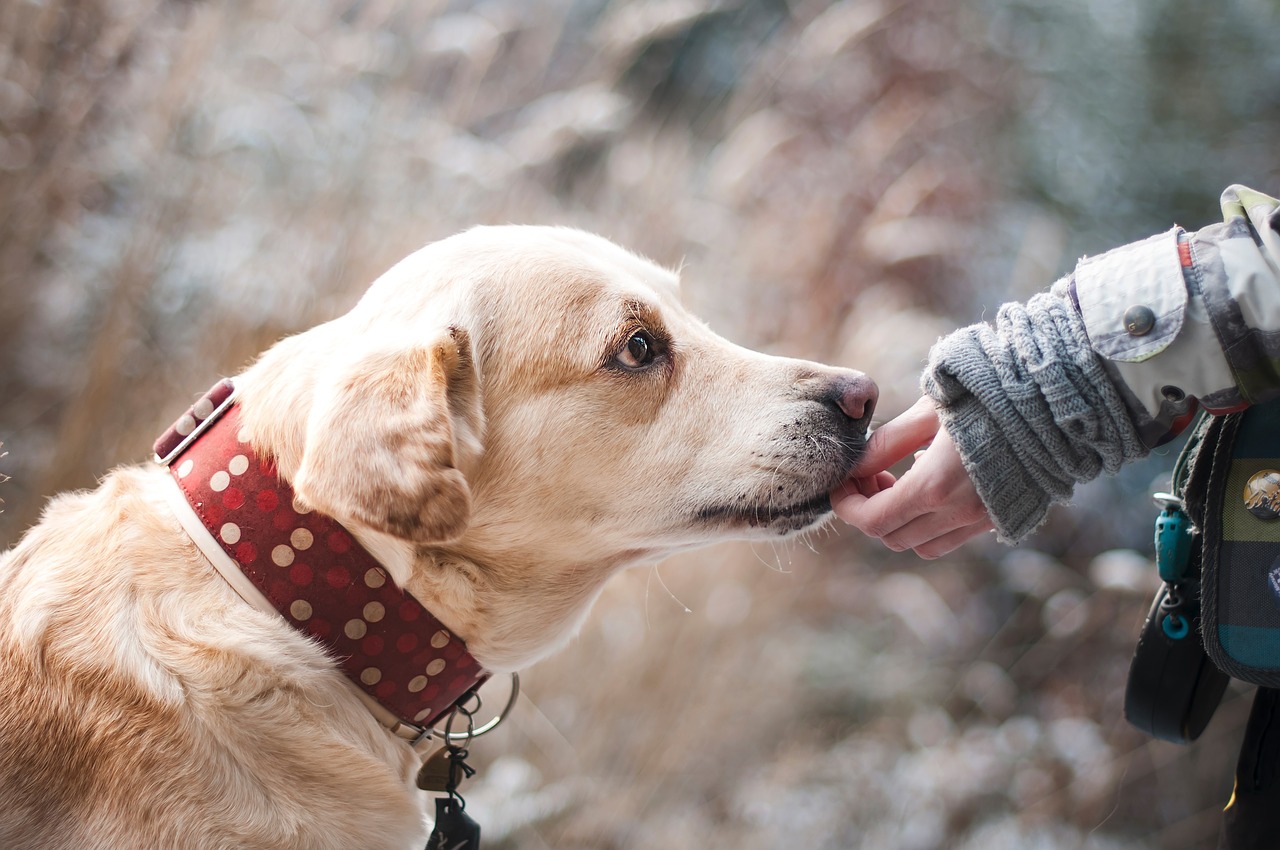