This story started when a black and white dog suddenly began showing up on Sima Bentley’s property in Sevier County, Tennessee. It is right next to the woods where the stray pooch seems to come out from every time he visits.

Sima noticed that the dog was very sweet and gentle, so she didn’t mind having the dog around her house. Her whole family eventually started interacting with the dog.

They felt that someone must have owned the pooch as it seemed like he was raised in a good home.

Looking for the owner

In time, the family wanted to keep the pooch, and even named him Oreo. But they didn’t want to take the dog away from a family that might be missing him.

Sima took pictures of the dog and posted them online. She said that if anyone owns him, they could get in touch with her. She also said that they need to prove that they owned Oreo. She wants to make sure that the dog doesn’t go to the wrong person.

In the meantime, the dog stayed with her family. He was even starting to develop a special bond with Sima’s granddaughter, Aurora. The two often played together, and Oreo became very protective of Aurora.

One day, while Aurora was playing in their backyard, another dog wandered into their property. The intruding canine saw the little girl and went straight for her. Fortunately, Oreo, who was nearby, saw the other stray pup going for his friend. The new dog was growling and seemed aggressive.

Oreo quickly ran across the yard and stood between the little girl and the intruder. The hostile creature saw him then started attacking.

After the fight, the other dog ran away, leaving Oreo with some bite injuries. Deeply concerned, the family rushed him to the local animal care center. After he received treatment, he was placed in a local shelter and was then put up for adoption.

The Bentley family looked at the dog as a hero, and there was no way they were going to let him go to another family. Once he was cleared for adoption, they submitted their application.

On Aurora’s third birthday, they were able to bring the hero dog home. 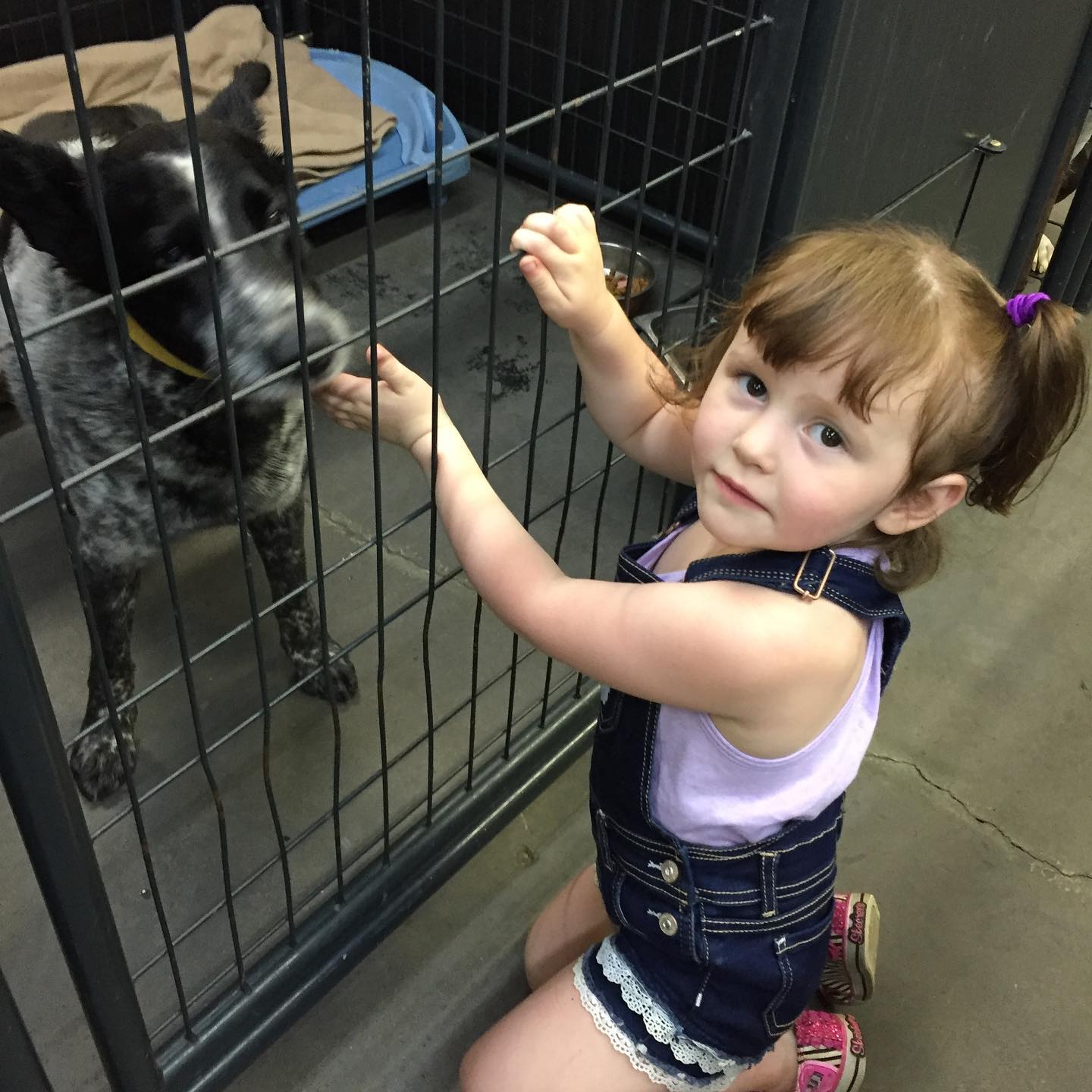 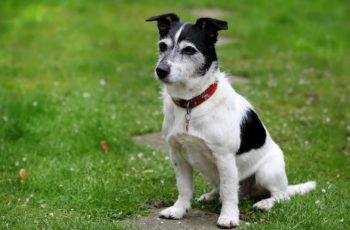 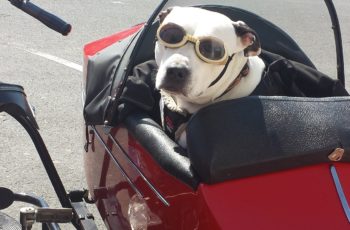