Home
Web Dog Stories
Stray Dog Keeps Going Back To Kind Lady Who Feeds Her, Rescuers Needed Her Help To Save The Dog

A kind woman living in Vernon City, California called a dog rescue organization to save a stray pup that keeps on going back to her house. The lady, a talented make-up artist named Elizabeth Serrato, has seen the pooch several times outside her house and has given it food and water. She must be the only one that showed the dog kindness as it kept on going back outside her house.

Feeling sorry for the poor pooch, she decided to call Hope for Paws, a non-profit rescue group based in Los Angeles. Their founder, Eldad Hagar, along with Loreta Frankonyte, one of their rescuers, responded to the call.

The rescue team drove south of downtown LA and saw that the dog was indeed outside the house of the woman. Loreta approached the dog trying to gain her trust by feeding her a hamburger. But before she can even unwrap the tasty treat, the dog ran away.

The duo got back in their car and decided to follow her around. They were hoping that the pooch would walk into a fenced property where they can reduce the space where she can run. But they had no such luck. Besides, the dog had noticed them following and she kept walking around the neighborhood. 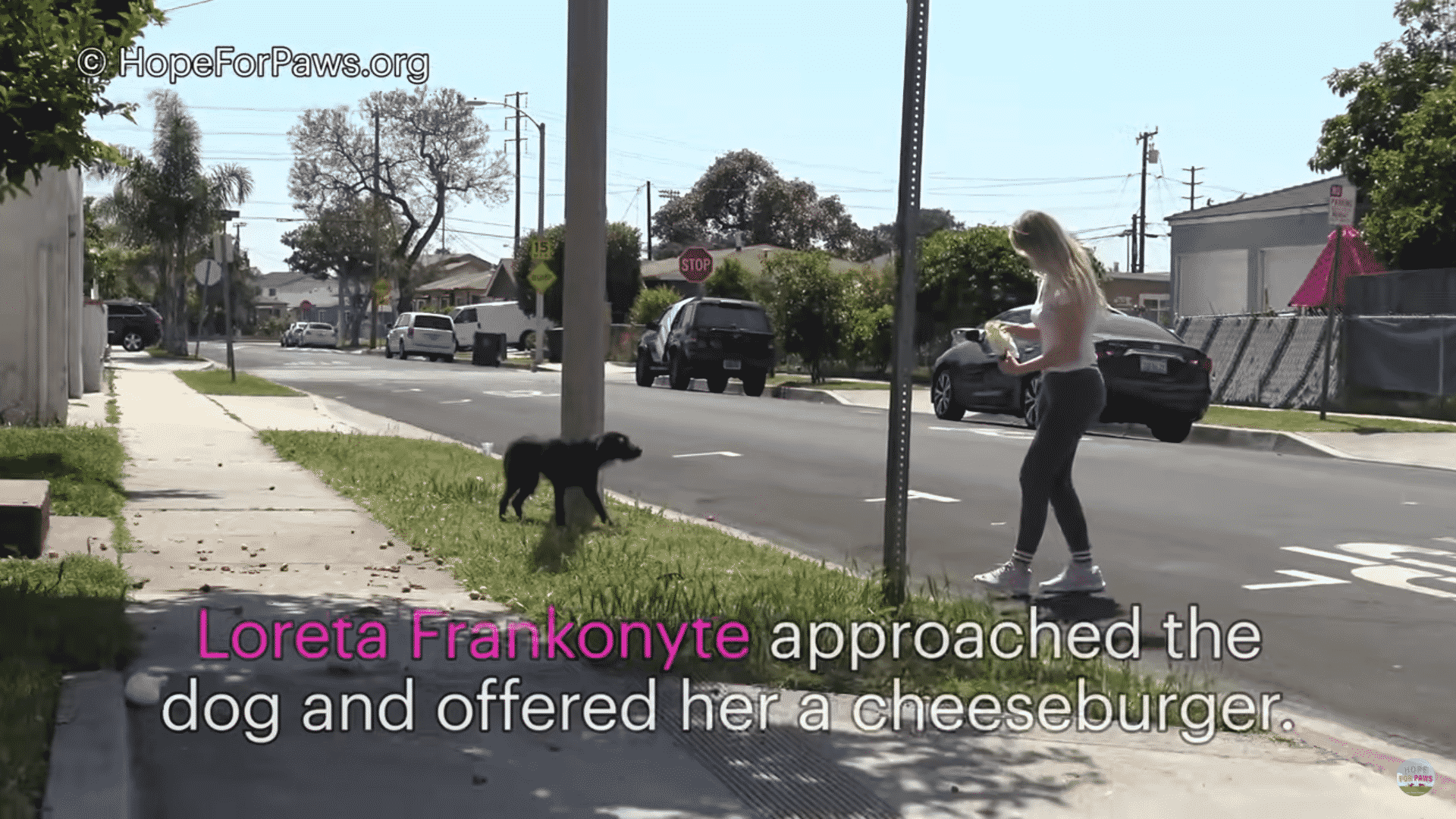 What they noticed though is that the dog kept on going back to the house of the kind woman who feeds her. So they decided that Loreta would set up a trap while Eldad follows the dog around.

Thankfully, Elizabeth saw Loreta and she went out to offer her help. Since the dog trusted her, she was confident that she would be able to lead her inside the cage. When the dog got back, Elizabeth calmly approached the dog and showed her some food. She then placed it inside the cage and told the dog to get it.

When the pup went in, Elizabeth then closed the gate. Finally, after more than an hour of following the pooch around, they got her.

Eldad and Loreta took the dog back to their facility where she was given a medicated bath and a checkup. Fortunately, she had no medical conditions. The pup, now named Maya, was then transferred to a foster home.

Maya is living with several other foster dogs where all of them spend the day playing and napping. They are all happy and just waiting for their own forever homes. 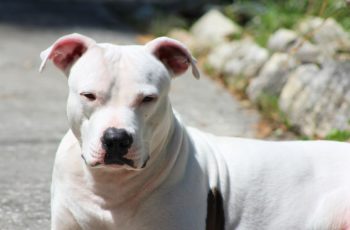 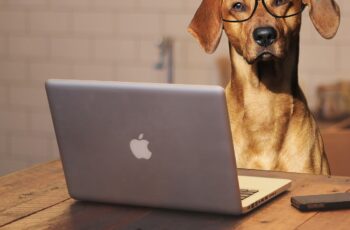 Pet adoptions have been on the rise since the beginning …