A good samaritan texted Hope For Paws about a dog getting hit by a speeding car in Hollywood, California. Eldad Hagar, the founder, and Loretta Frankonyte, a volunteer, were worried about the well-being of the dog and sped through traffic to get to the scene on time.

When Eldad and Loretta arrived on the scene of the incident, they saw a woman staying with the dog trying to comfort her. They soon found out that the woman is an artist and named Noelle Hetzel.

Noelle found the dog who they named later on as Honey Pepper, then texted the emergency line for Hope For Paws. Noelle also followed Hope For Paws and a fan of their work for quite some time. 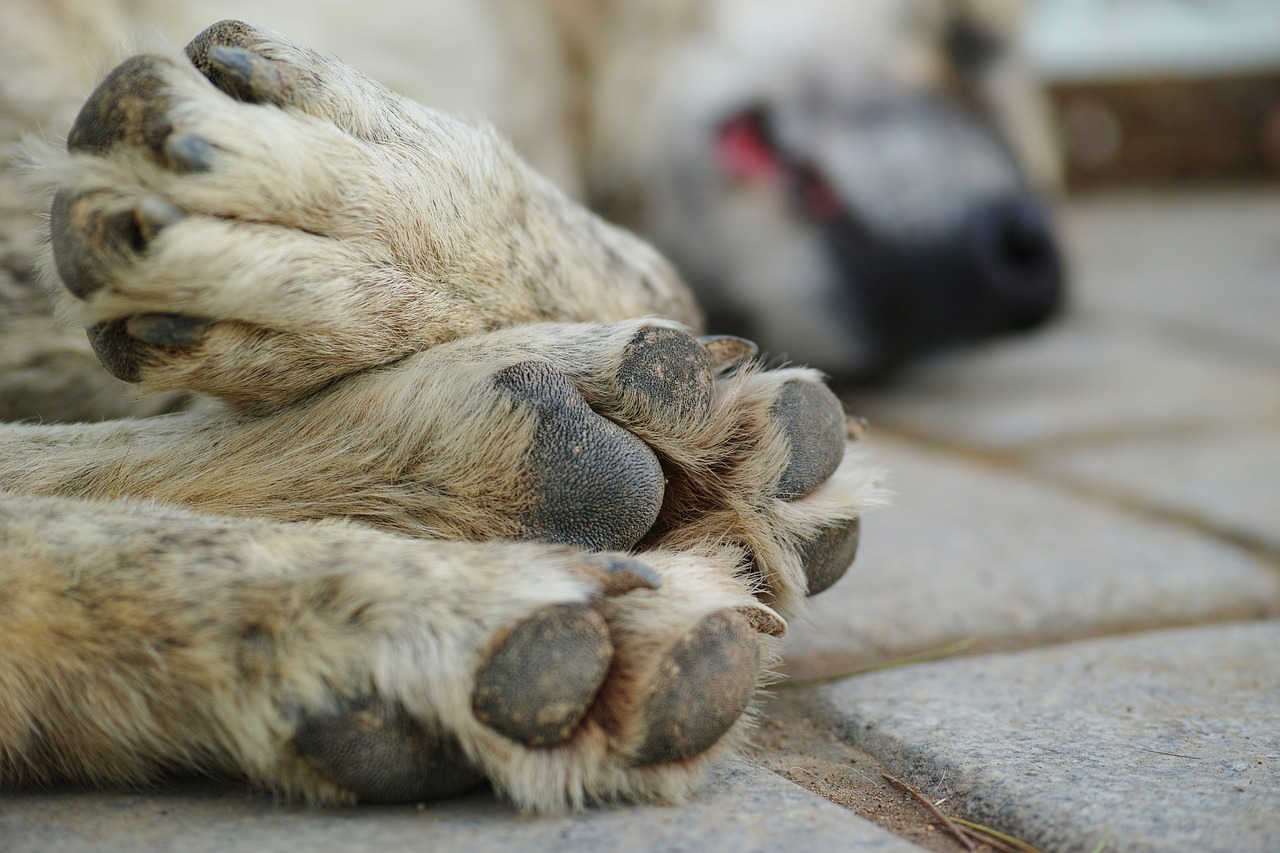 When Eldad touched Honey Pepper, he felt that she was already cold to the touch and can barely stand up. He knew that the dog wouldn’t survive if she didn’t get any medical help.

Honey Pepper was in pain and scared that she bared her teeth when the rescuers tried to carry her. Fortunately, Eldad thought of placing a towel underneath Honey Pepper to safely carry her and take her to safety.

Honey Pepper was carried into their car where the rescuers took her to the animal hospital for treatment. Her x-rays showed a broken pelvis and shattered tibia and fibula, which meant she needed surgery.

Worried about the cost of surgery, Noelle, the artist who found Honey Pepper, decided to help in her unique way by painting on Hope For Paws lucky leash. The result was Noelle raised over a thousand dollars that all went towards Honey Pepper’s vet bill.

Usually, injuries like that of Honey Pepper’s resulted in amputation. But, thanks to Dr. Antonio Pedraza, who was able to connect all the bone fragments, Honey Pepper’s leg was saved.

After just two months of recovery from surgery, Honey Pepper started running around and playing in her foster home with LA Animal Rescue. She’s now waiting for a forever home to adopt her.

Honey Pepper is a lively dog that loves to play and run around and will surely be a great addition as a family member in any household. Here’s a heartwarming video showing Honey Pepper’s rescue and recovery. 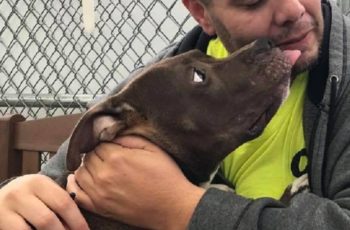 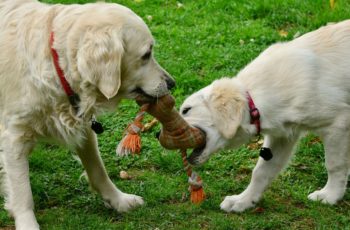 If you think your puppy would win the award for …