Lee Asher is a known rescuer. This man has been rescuing dogs for years.

He’s also known to foster dogs and find them good homes. He would go to random shelters and find the dog that he believes he could help.

One such dog is Sammy. Lee saw Sammy and knew that he’d be able to find Sammy a good family. Before he does, Lee wanted to make sure Sammy will feel spoiled first.

On Sammy’s first day with Lee, he was brought to a pet shop where he went on a shopping spree. Whatever he wanted, Lee bought for him.

Lea did not only want him to feel spoiled. Lee wanted Sammy to experience a lot of adventures with him and his dogs. He wanted Sammy to get a preview of how amazing it is to be part of a family.

Lee brought Sammy on hikes with the rest of the pack. Sammy went to see waterfalls and walk through the forest. He even went to the beach for the first time, and he loved it.

Sammy had the best experiences with Lee and the dogs. That’s what Lee wanted for Sammy. Lee just wants him to be happy.

Lee was also pleased that Sammy got along well with his other dogs. He had no problem socializing with them. It was as if Sammy had been part of the pack for a very long time.

A few weeks later, Lee started trying to find Sammy a home, but Lee soon realized that Sammy was already home. Sammy belongs to Lee and his dogs.

Since Sammy has truly bonded with the family, Lee could not imagine not having Sammy. Lee officially adopted Sammy and made him a part of the family. Sammy can now continue going on adventures with his dad and siblings. 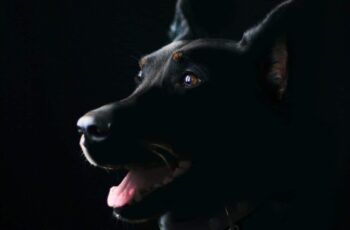 For Charlie, the worst years of his life were the … 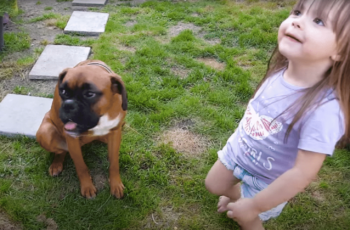