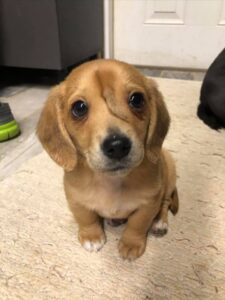 Despite being born with a cute, small, tail-like growth on his forehead, this ten-week-old puppy gets his fairytale ending with the founder of the very same organization who’s made him viral. Hey—after all, he is perfectly healthy despite the ‘deformity’ on his cute face.

Narwhal, the little dog whose name came from a medium-sized toothed whale possessing a large tusk from its protruding tooth, is, by all means, special in the eyes of Rochelle Steffen. She was the one who adopted him and is the founder of Mac’s Mission, a nonprofit rescue facility that helps dogs with special needs. 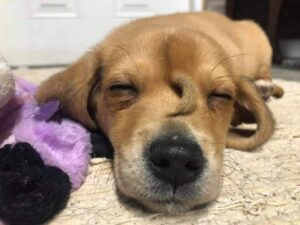 In an interview, Steffen said that they found the tiny light brown pooch at a dumpsite in rural Jackson, Missouri, where hundreds of other dogs have been dumped, too.

When he was rescued, they took the dachshund/beagle mix puppy for X-rays and a check-up with a vet. They found out that Narwhal is in a completely healthy state despite the extra tail on his face. This doesn’t give him any sort of pain; in fact, he plays for hours! 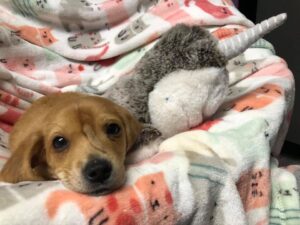 After Narwhal’s story made its way around the internet, Steffen decided to adopt the dog herself. Saying that, she initially had no intention of keeping him, but the entire team at Mac’s Mission couldn’t bear with the idea of the special dog leaving. They all just fell in love with him.

Their team was able to receive hundreds of applications from people who also wanted to save Narwhal. Eventually, they decided that he is no longer up for sale. The organization also feared that he might only get exploited if he fell into the wrong hands. 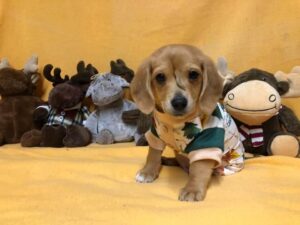 Steffen says that if someone were going to make money off little Narwhal, she would rather see it go towards the rescue, to help them save thousands of other dogs. She adds that she has plans to train him to be a therapy dog.

The focus of Mac’s Mission is to help dogs with special needs such as deformities, clefts, and traumas since they have higher instances of getting euthanized. Steffen says there is a great need to give these kinds of dogs a chance, and that’s precisely what they provide. 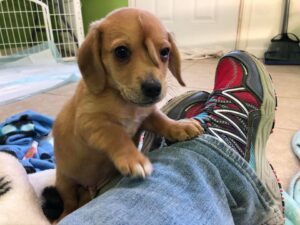 And through the help of their grassroots audience in social media, their organization’s efforts have gotten so much attention. Many people are getting to know about their rescue initiatives, primarily because of Narwhal’s story. 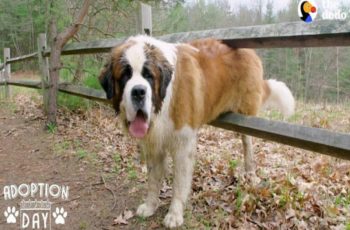 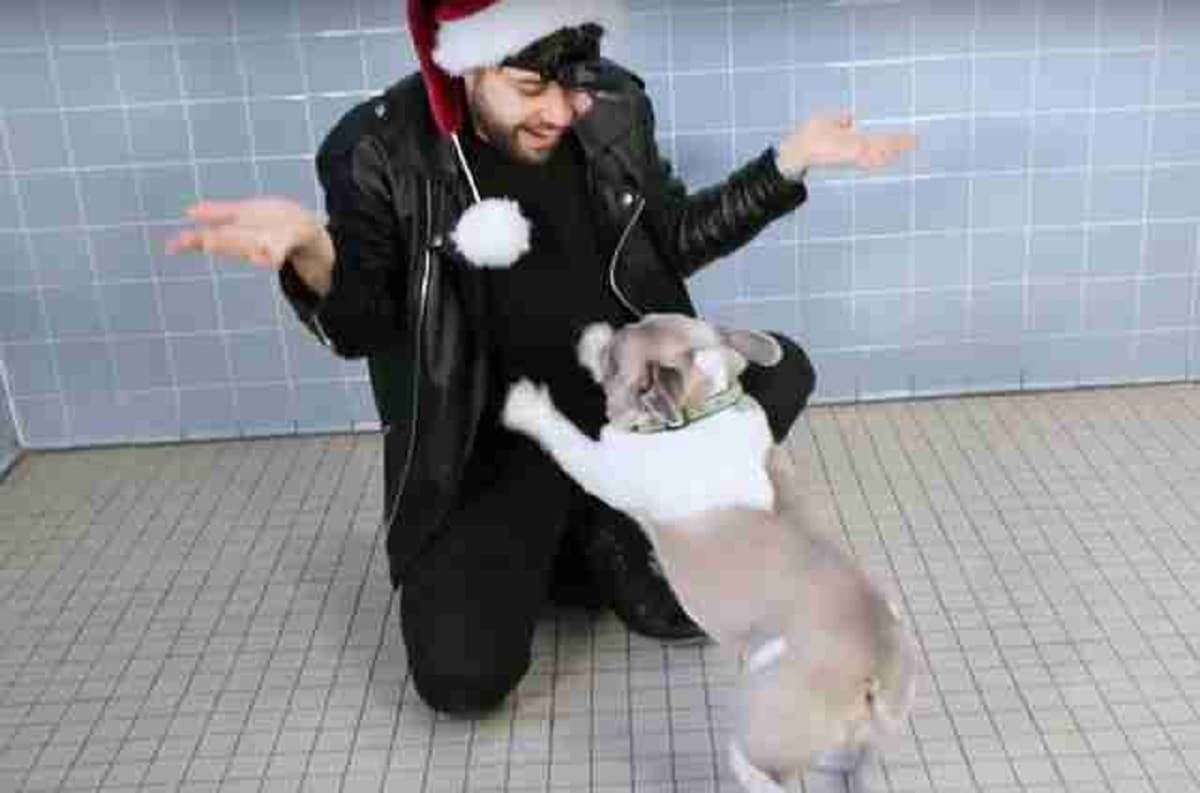 John Stessel, a magician, definitely has the incredible ability to …