Maverick, an American Bully, came from a litter of 4 puppies. Shortly after they were all weaned, his siblings continued on to their new homes, and he was left behind.

He was no different from his brothers and sister but for some reason, people didn’t like him that much. Thanks to Goose, one of his brothers, he found the perfect home.

When Goose arrived in his new home, his friendly neighbors came to visit him. He was so adorable that everyone wanted to have him for themselves, including two young girls who lived next door. So when the siblings learned that Goose had a brother that was yet to be adopted, they begged their mom, Shannon, to bring Maverick home, and the rest was history. 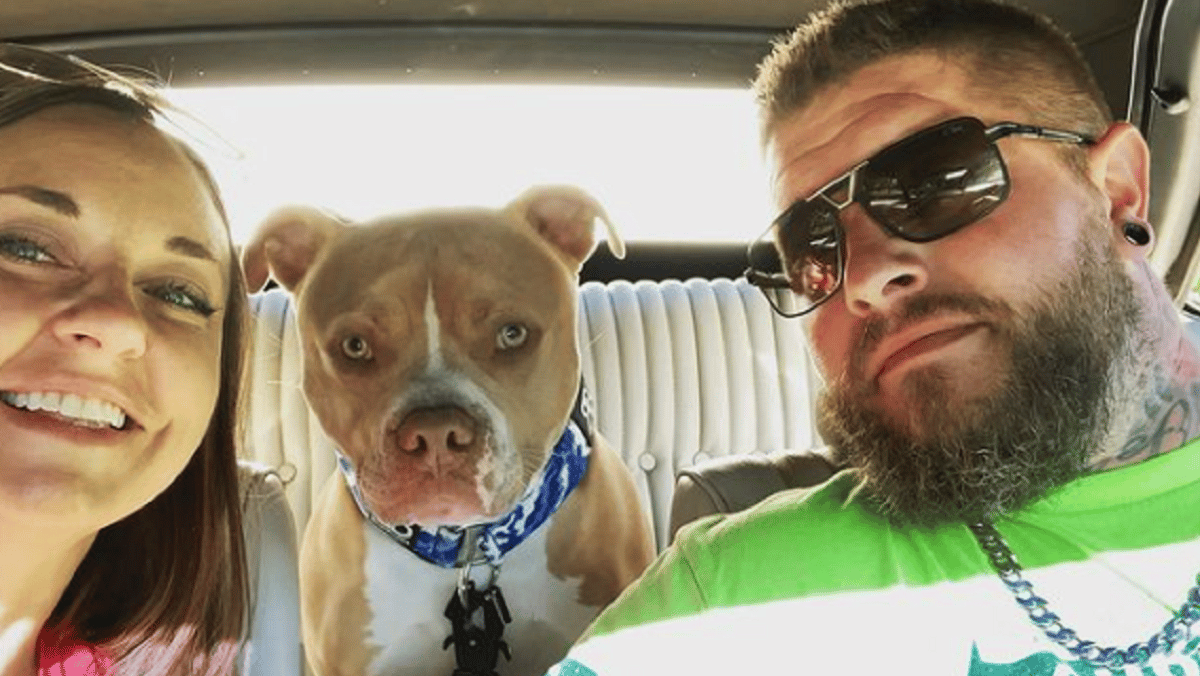 Maverick has a really muscular build and a lot of people feel intimidated by his looks. But in reality, he is just an athletic couch potato. He loves taking naps in the weirdest position and he will snooze on the couch or on the floor.

The two-year-old dog loves his human sisters so much. When they give him a bath, he enjoys it. It gets messy sometimes but they have fun and it’s all that matters. 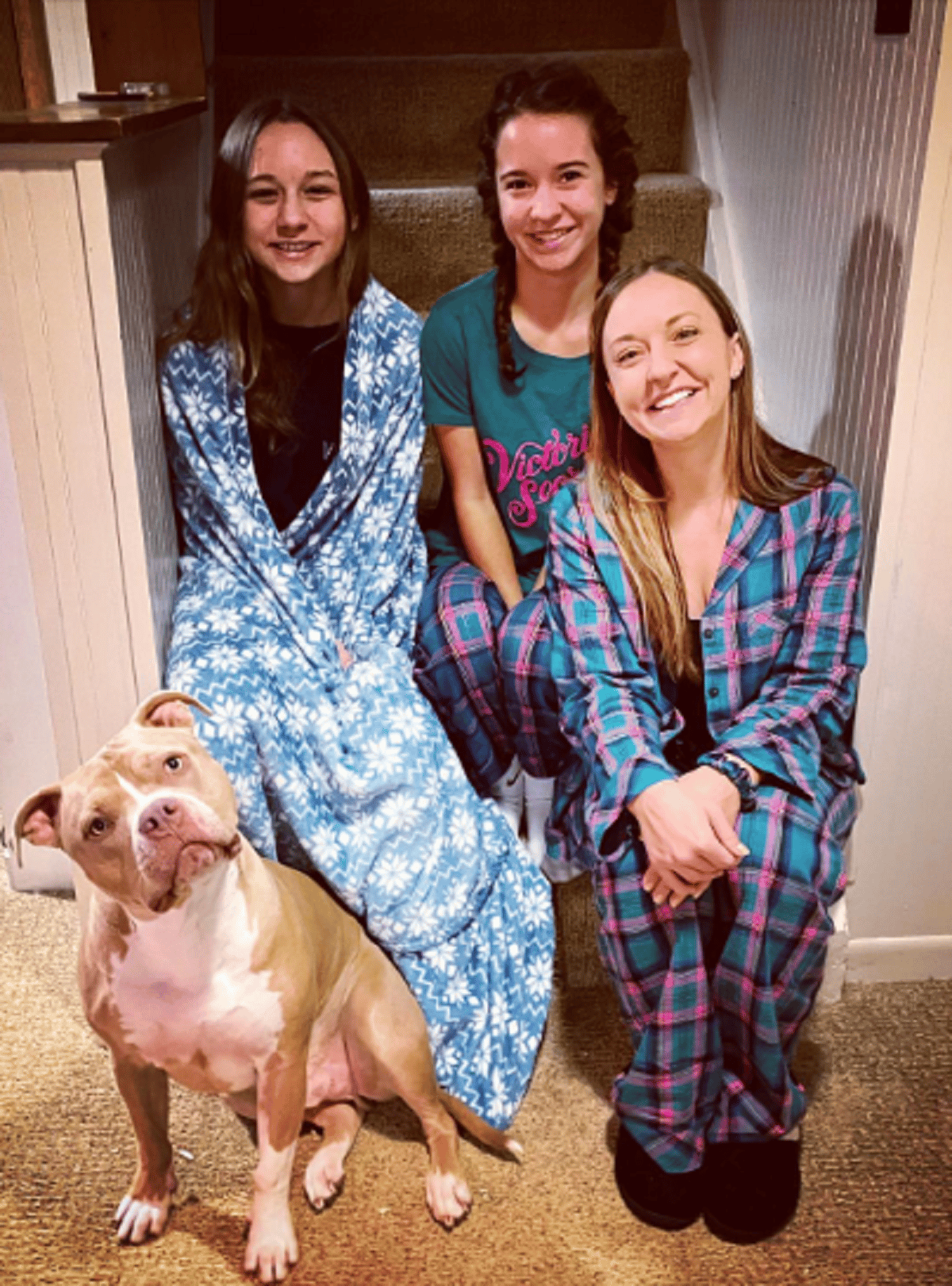 The last two years were really a bit challenging for Maverick’s family but he helped make things more bearable. He knew what was going on so he stayed close. Through his meaningful looks, he let them know that he understood how they felt.

To these days, Maverick continues to keep a close tab on his family. Whenever he senses that they feel a little down, he walks toward them and sits beside them until he knows they feel much better. 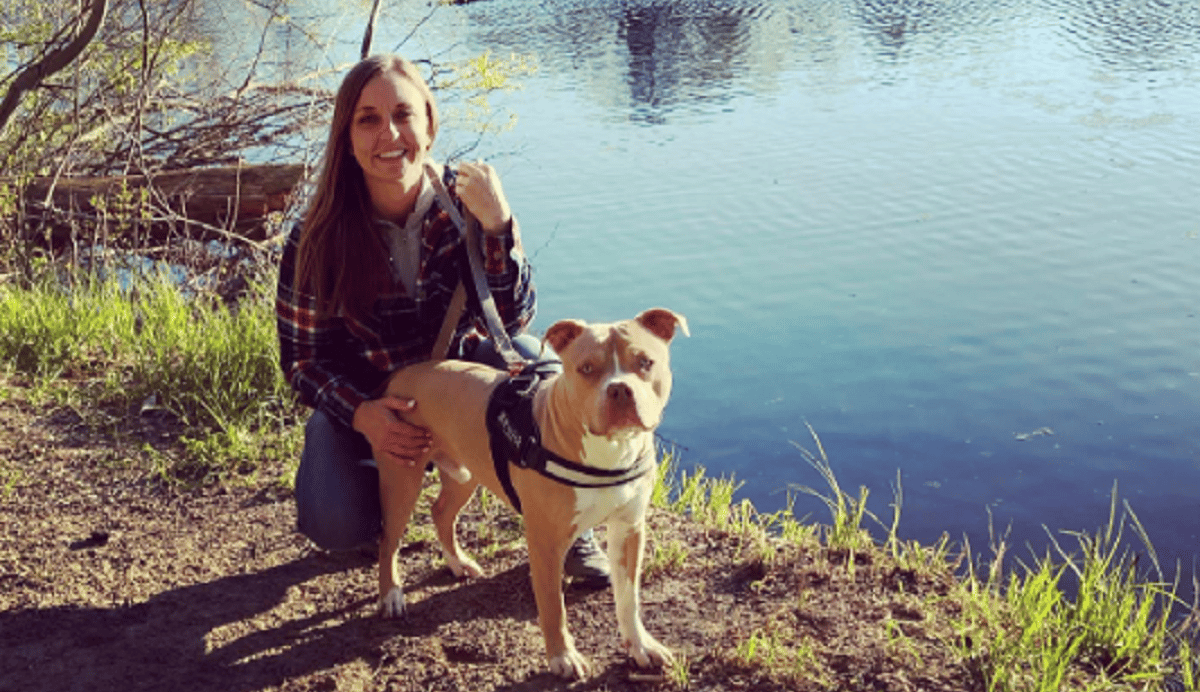 Maverick is an incredible family dog. He waits for his sisters to come home from school, does magic tricks with his dad, and keeps his mom company while she drinks her coffee in the morning. He plays a huge part in keeping them happy and entertained.

He waited longer than his siblings for him to find his place but it was all worth it. In his forever home, Maverick gets all the love he deserves. He knows where he belongs and it’s with his amazing family. 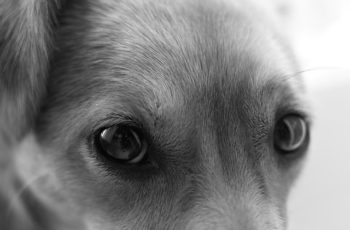 What’s more special than a dog? Well, a special dog. … 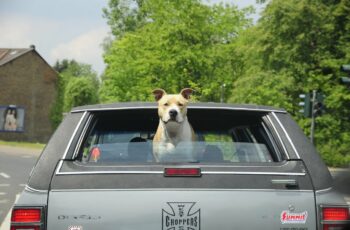 An animal shelter called Villalobos Rescue Center often gets many …