Do you know what’s disheartening? Hearing stories of dogs abandoned in places that can endanger their lives. On the other hand, people who rescue animals from their misery may restore your faith in humanity.

One dog was abandoned in a dumpster, but thankfully, someone with a good heart came to save him. Here’s that pup’s wonderful and inspiring story.

Buried under the trash and left behind

David Carlson, a refuse worker, was emptying the dumpsters of an apartment complex in Columbus, Ohio when he stumbled upon a helpless dog. Buried under the trash, the said pooch was struggling to free himself.

Carlson informed his supervisor named Logan Sieg about what he found. Sieg  then rushed to the apartment complex to dig the pup out. He told a local news outlet that it was shocking to see a pooch in the dumpster, knowing that it did not belong there. He added that the said situation was upsetting.

After Sieg and Carlson rescued to the dog, they got in touch with a rescue center called Franklin County Dog Shelter. The said organization willingly took in the dog.

The Columbus Department of Public Service shared a positive update online. According to them, the dog was doing great. It also thanked the refuse workers for going beyond their service.

The rescued dog has since been adopted by a couple. He was named Duke.

Brandon Dawson, Duke’s new owner, said that when he was scouting for a new pet, Duke jumped up and gave him a hug. It was love at first sight that pushed Dawson to adopt the dog.

Dawson said that his family would give Duke a chance. He also expressed his dismay and frustration over the pup’s dumpster back story. He said that Duke had the potential to live a long and healthy life; taking that chance away from him was cruel and wrong. 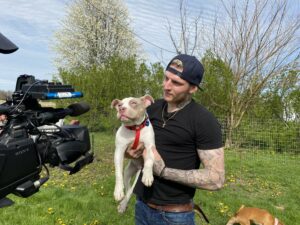 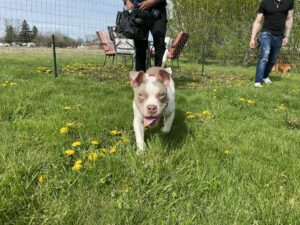 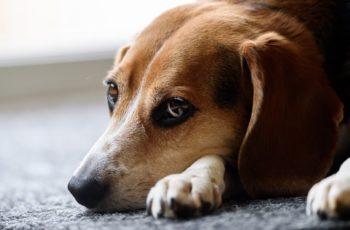 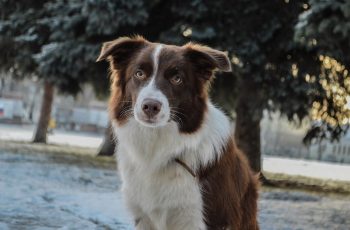 Just a few weeks ago, Melanie Talbot was able to …