Dogs are naturally intelligent, and that is why people love them because they can easily train them to do things. There are even dogs who make it to be part of the military.

During their time in the military, dogs go through intense training since they could be sent to various places to do jobs that can be detrimental to their life. They can be sent to help the military in times of war.

It is quite amazing what these dogs can do. One of them even was there to help find Osama Bin Laden back in 2011. This dog was named Cairo.

The military agents from the US were working with Cairo, and they were able to track the hideout where Bin Laden was, thanks to the dog’s help. Bin Laden has been one of the top terrorists that the world has known because he has been associated with a lot of violence. This is why the US military has been after him.

Will Chesney, a Navy officer, took care of Cairo before the dog went out on his mission of finding Bin Laden. Will trained the dog to be capable of helping out during military operations. But never in Will’s wildest dreams that he ever thought that Cairo would be sent to Afghanistan and would be helping out in finding Bin Laden.

The whole operation was quite delicate, and Will was worried about Cairo. But soon, when he got word about how it all turned out, he was very thankful that Cairo was safe.

Cairo retired in 2013, and he got plenty of awards and was honored for his service and for his bravery. 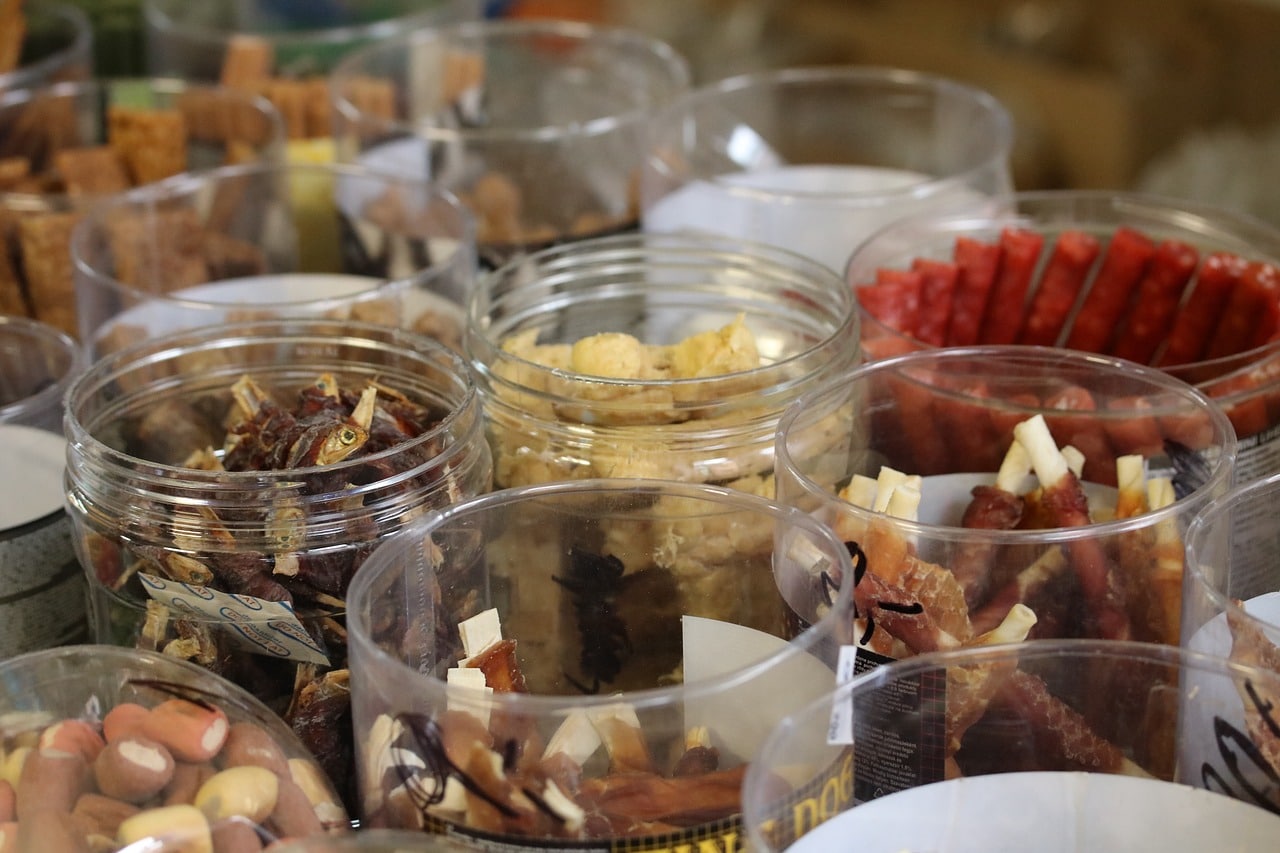 Does the idea of transitioning your dog to a vegan … 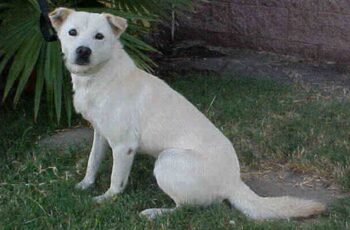 Feral dogs were known to have an extreme fear of …