Dax is a 13-year-old German Shepherd that has served the community for most of his life. He was a highly-trained K9 member of the Ashland Police Department in Massachusetts. And all throughout his career, he was a well-respected and highly-beloved police dog.

And after 11 years of service, his health has severely deteriorated, and his handler, Sergeant Chris Alberini, made the heartbreaking decision to let him go. In honor of his years of brave and loyal service, all of the police officers lined up as he took his ceremonial last ride in a police cruiser.

The loyal dog was barely two years old when he joined the Ashland Police Department. Before that, he spent more than a year honing his skills.

He is credited for 16 violent apprehensions, this means that he attacked a suspect. He was also a part of numerous other arrests. His keen senses have also largely helped in recovering more than 50 missing people.

According to his handler, the dog saves his life numerous times. There was this particular incident where Dax sniffed out a hiding suspect that’s getting ready to ambush Sergeant Alberini. The courageous dog attacked the suspect and distracted him. This gave his handler the opportunity to shoot first.

This and his other heroic acts made him qualify for the George L. Hanna Memorial Award for Bravery. He is the first K9 dog to be bestowed with the prestigious honor.

Goodbye to a hero

It was an emotional last ride for everyone involved. The dog’s handler could barely hold back his tears as he slowly drove across town. All the cops gave a salute as they passed by. Even the town’s residents came out to pay their last respects.

And that same afternoon, Daw went to the animal hospital where he was permanently put to sleep. He had the goodbye that he truly deserved. 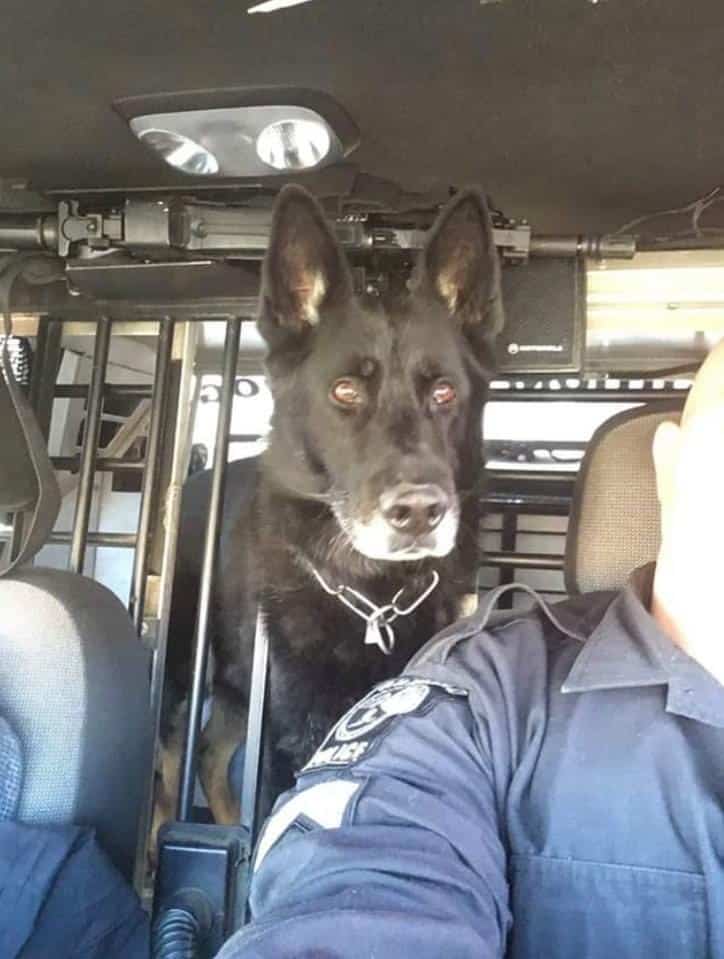 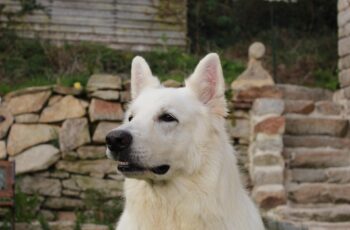 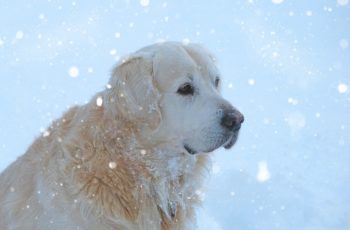