Chase Rushlow was only 22 years old when he suffered from a stroke caused by an arteriovenous malformation which is described as a congenital disorder of the brain and the spine. He was studying for a master’s degree back then at the University of Central Florida when it happened. He endured a month-long coma because of that and the recovery was not as easy as well. Thankfully, there was a four-legged furry friend to help him.

Mario, a therapy dog, visited him while he was recuperating at Orlando Regional Medical Center. There was an instant connection between them and Chase had so much fun having Mario around. From that point on, he knew that if he ever got a dog, he would go out and help others as well.

And true enough, Chase did follow through on that and got himself a golden retriever named Lake. Lake was actually initially trained as a service dog for Chase, assisting him with daily tasks like picking things up on the floor to even doing laundry. Aside from that, he was also trained to sense Chase’s moods and provide him comfort.

A few years after, Lake also got certified as a pet therapy dog through Pet Partners, an organization that offers training for both owners and their pets. As soon as they got their certification, Chase and Lake started visiting patients at Westerly Hospital twice a week to provide pet therapy. 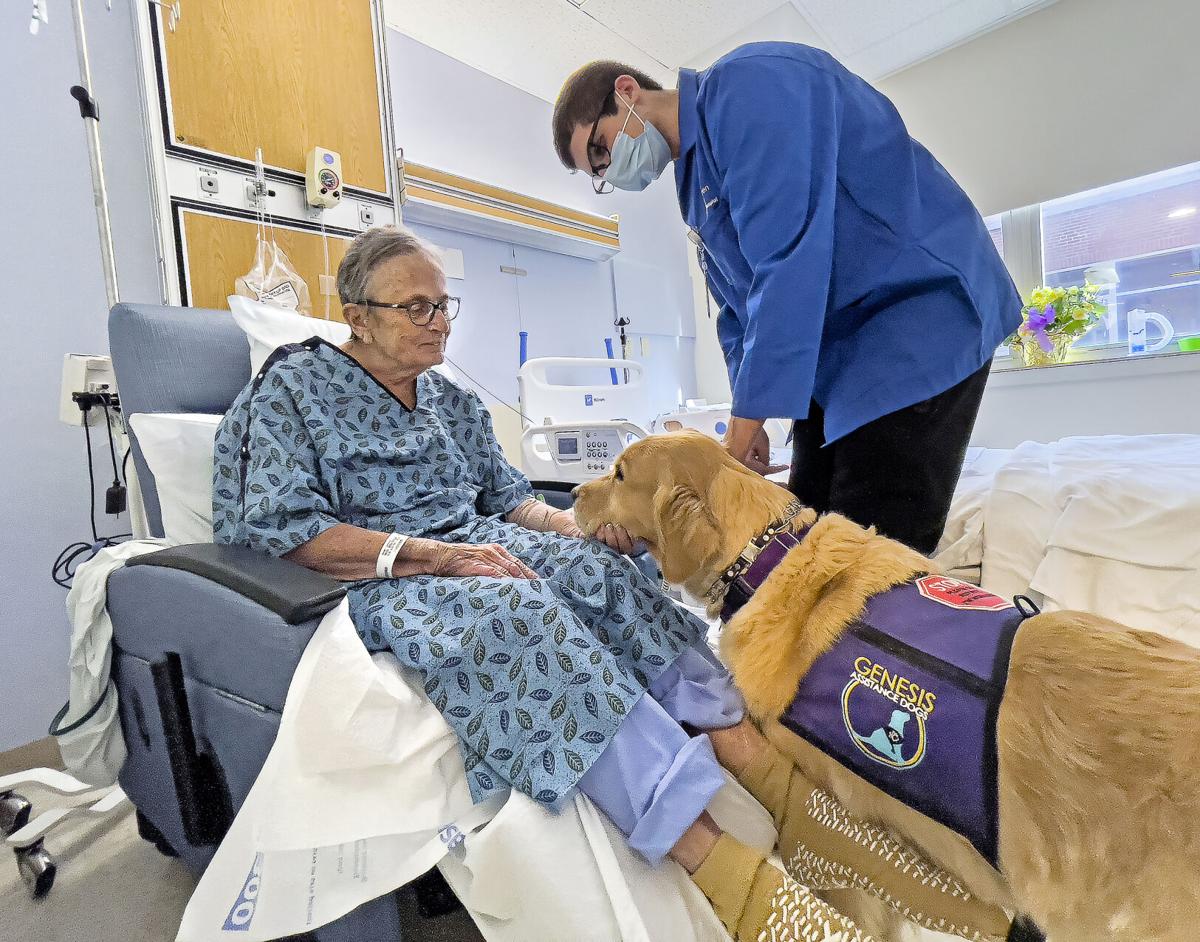 In no time, Lake was able to capture the hearts of many patients in the hospital, and just seeing him would light up their faces. Employees of the hospital also loved seeing Lake and they would often pet him whenever he walks through the hallway in between his room visits. As Fiona Phalen, the hospital spokeswoman, shared, Lake was known by almost everybody in the hospital.

Lake is definitely Chase’s best friend, helping him through the bad times, and he also helped him follow through with his purpose in life. 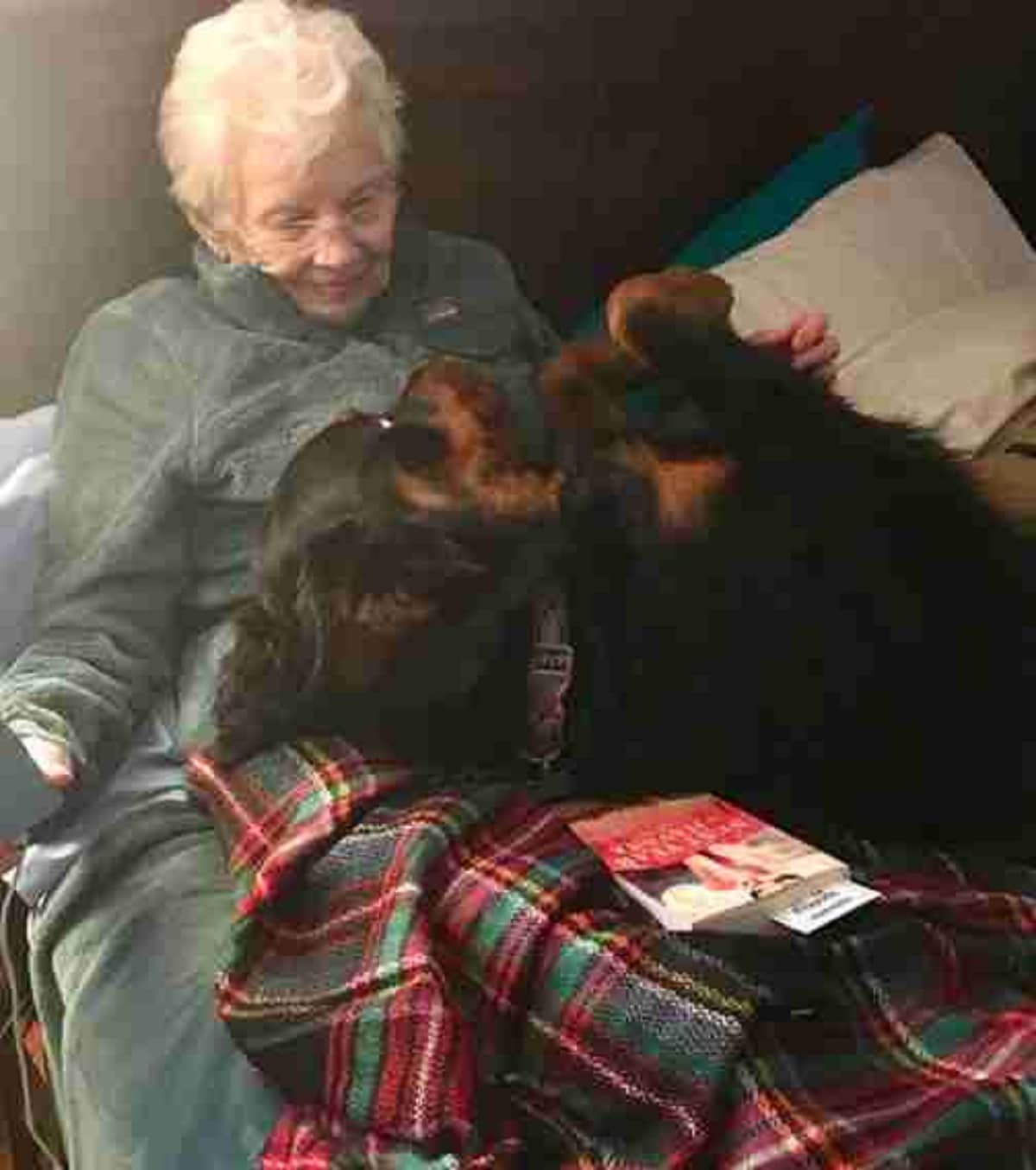 The moment Mike Flanagan made the decision to open his … 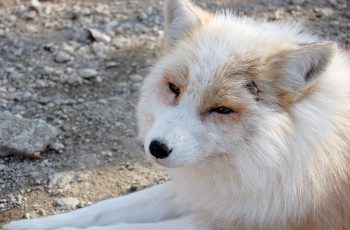