Losing a beloved dog is heartbreaking for any dog owner. This is precisely what Bill Ballato experienced when he lost his dog, Bosco. Bill’s neighbors knew him and his dog very well and described them to be very close. So, it’s not surprising that Bill was devastated when he lost Bosco.

The last time Bosco was seen was in Bill’s backyard where he managed to escape. To find Bosco, Bill enlisted the help of his friends in the small town in Rhode Island, and he also went around town posting pictures of his beloved dog.

Bill went around the animal shelters in his area and asked them for help, and he even contacted the police to keep an eye out for Bosco. Unfortunately, Bosco was never found, and Bill can only hope to have his lost friend back. 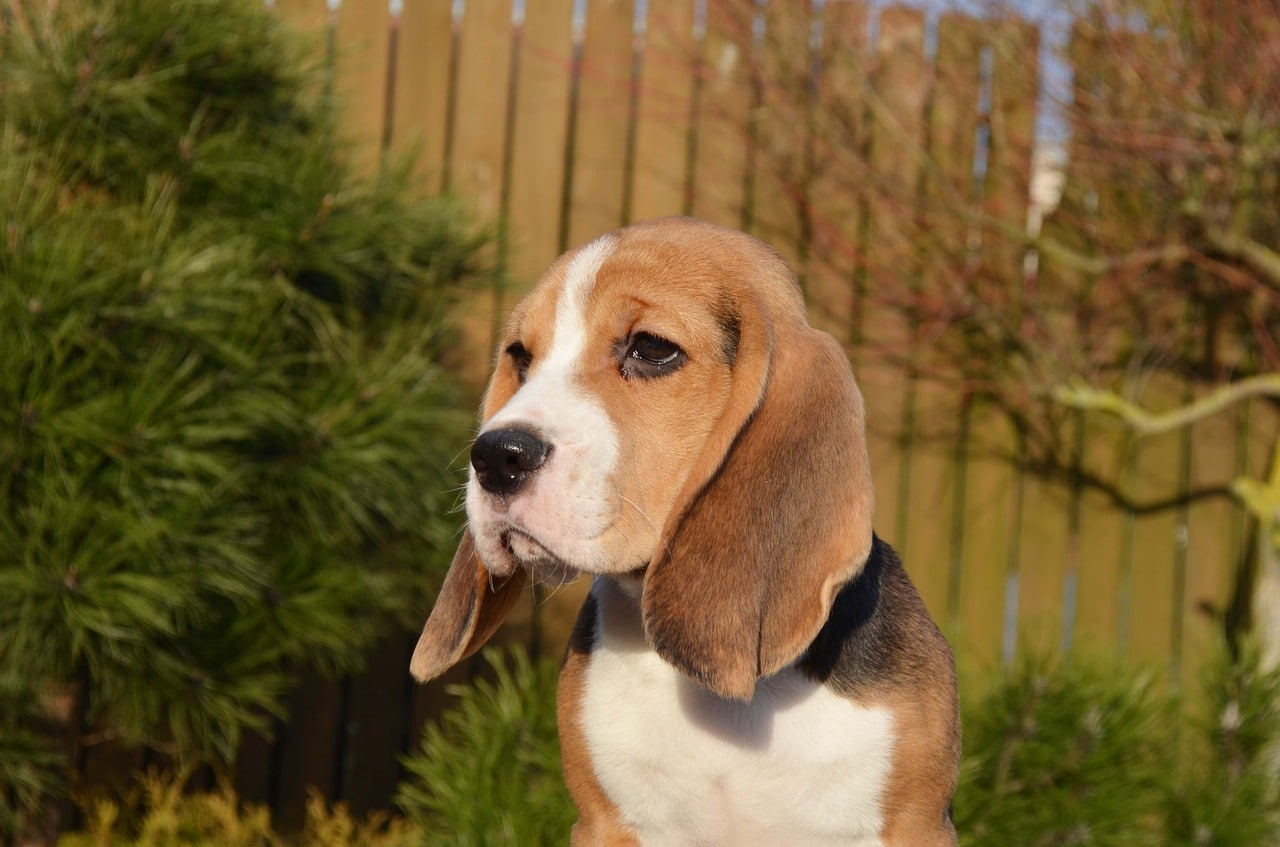 Bill eventually relocated to Lafayette, Colorado, and almost gave up hope in being reunited with his dog again. However, his friends back in the small town in Rhode Island continued to keep an eye out for Bosco.

People did report sightings of the dog but weren’t able to get the dog to safety. Then, it was after three snowstorms that a miracle happened. A local cop reported that a dog fitting Bosco’s description was seen in a nearby park. Bill was delighted with the news but didn’t know how he would be able to retrieve his dog.

A woman named Sheilah Graham came into the picture. She devised a plan to catch Bosco by arranging cameras that will trail the dog’s movement and also have treats lined up that led to a metal trap.

The part-time pet detective eventually caught Bosco and decided to phone Bill about the news. During the phone call, Bosco somehow heard Bill over the phone, and before Sheilah could deliver the news, Bosco started howling.

Bill was eventually reunited with Bosco after two years of being separated. Here’s a heartwarming video of Bill and Bosco’s story and how Bosco reacted when he heard his friend’s voice over the phone. 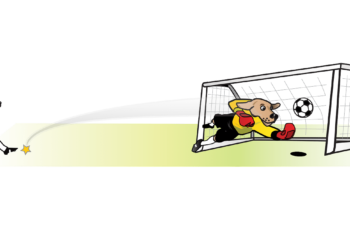 Our doggos are pack animals, which means that they like …