Debi Kolak found her pet dog Liza at an animal shelter. Liza’s mom was an abandoned dog before she and her puppies were brought to the animal shelter. Luckily, all the puppies survived, and at 13 weeks old, Debi Kolak adopted Liza and another dog named Mona and brought them home.

Liza and Mona, both pit bulls, became the best of buddies. Suddenly, after two years, Mona died leaving Liza very lonely and without a playmate. When Kolak moved into her boyfriend’s house, she thought her boyfriend’s two Jack Russell terrier pets would make excellent companions to Liza.

Unfortunately, they did not very much enjoy each other’s company. Liza was too energetic for the Terriers. Kolak thought of adopting another dog as Liza’s playmate, but her boyfriend was skeptical about the idea.

On her own, Kolak visited shelters, in case she finds a dog that would match Liza. She talked to shelter volunteers and brought Liza along. The volunteers showed her some dogs including a pit bull named Murphy. Murphy is a stray dog before getting to the shelter. He had been adopted three times and returned three times. Kolak was not impressed with Murphy as he looks defeated.

Kolak asked the volunteer to bring the dogs including Murphy to the yard so Liza can meet them and choose for herself. To Kolak’s surprise, Liza instantly took to Murphy, and they played for almost an hour. 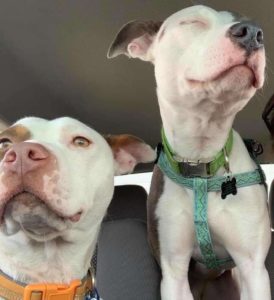 From that moment, Liza has chosen Murphy as her playmate. Both of the dogs were transformed entirely in each other’s presence. Murphy has ceased to be sad, and Liza was suddenly again smiling.

When Kolak told her boyfriend about Murphy and showed him the video of the two dogs, he was convinced of adopting Murphy. At first, they tried “Take a Chance on Me” program – a three-day trial period prior to final dog adoption. Murphy became part of the family in so short a time. They went back to the shelter to fix their adoption papers finally. The volunteers were so happy for Murphy that they offered free transition classes for Murphy to teach him how to trust and be part of a family.

Please watch a related video below. 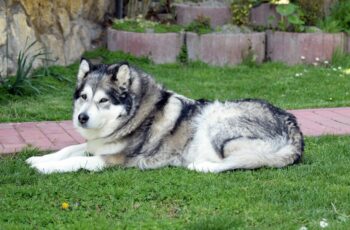 One Alaskan malamute named Trojan arrived at the care of … 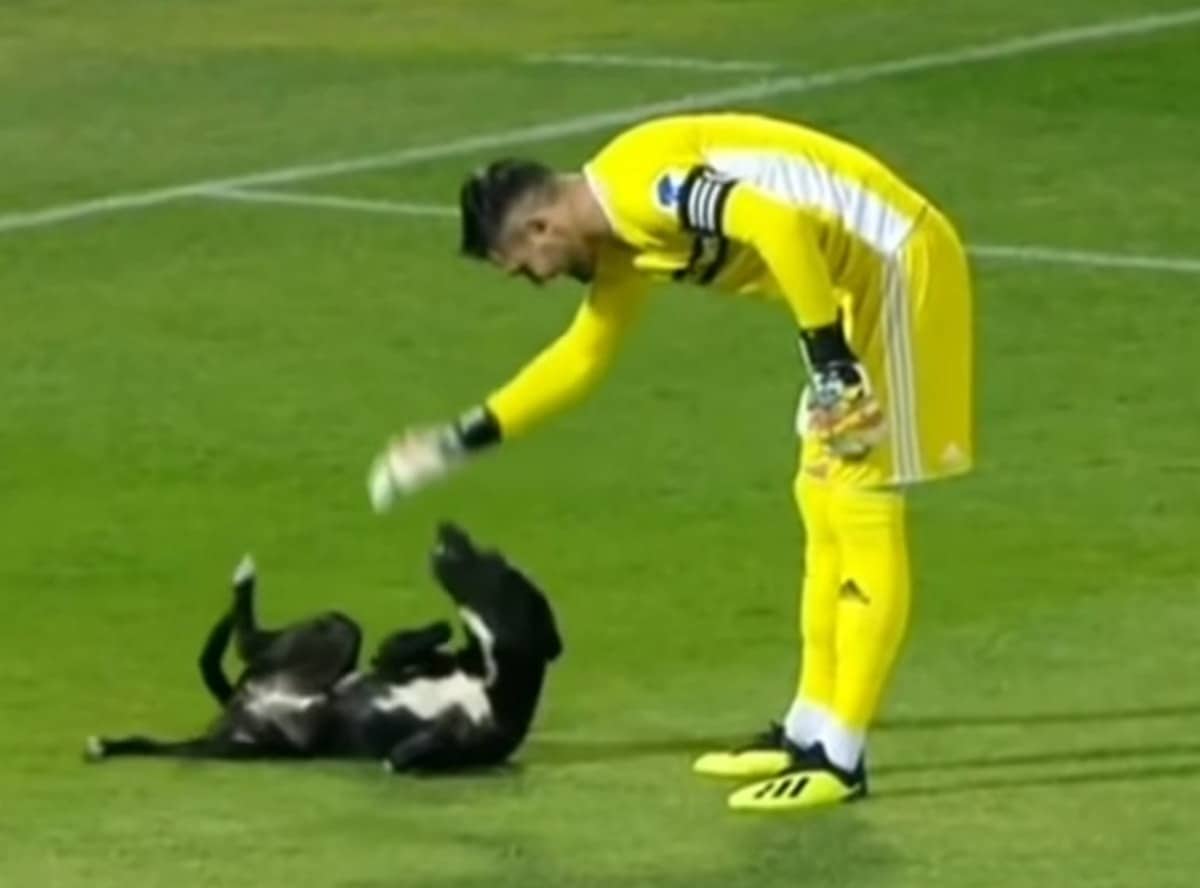 Dogs can get demanding, and you can’t take that against …