Music is the language of our soul. Listening to good music seems to uplift our spirits and energizes us for the day ahead. It doesn’t matter what music genre we prefer as long as calms our frayed nerves; it already served its purpose.

However, do dogs react the same way as humans do when listening to music?

Are dogs musically inclined as well?

It is a known fact in the dog-loving community that our canine friends possess acute hearing. Dogs can hear sounds from afar, reacting instantly the moment they listen to them. But, is it possible for dogs to hear music the same way humans do?

Research shows that dogs seem to have a musical inclination as well. They tend to like music with softer tones, similar to how humans like calming music. If ever they hear metallic or hard rock music, they tend to become agitated.

But, it seems there is always an exception to this rule.

As mentioned above, most dogs prefer listening to classical music. We don’t need to delve more in-depth as to the reason behind this – it’s pretty self-explanatory. However, a dog in Japan proves that rock music soothes the ears as well. 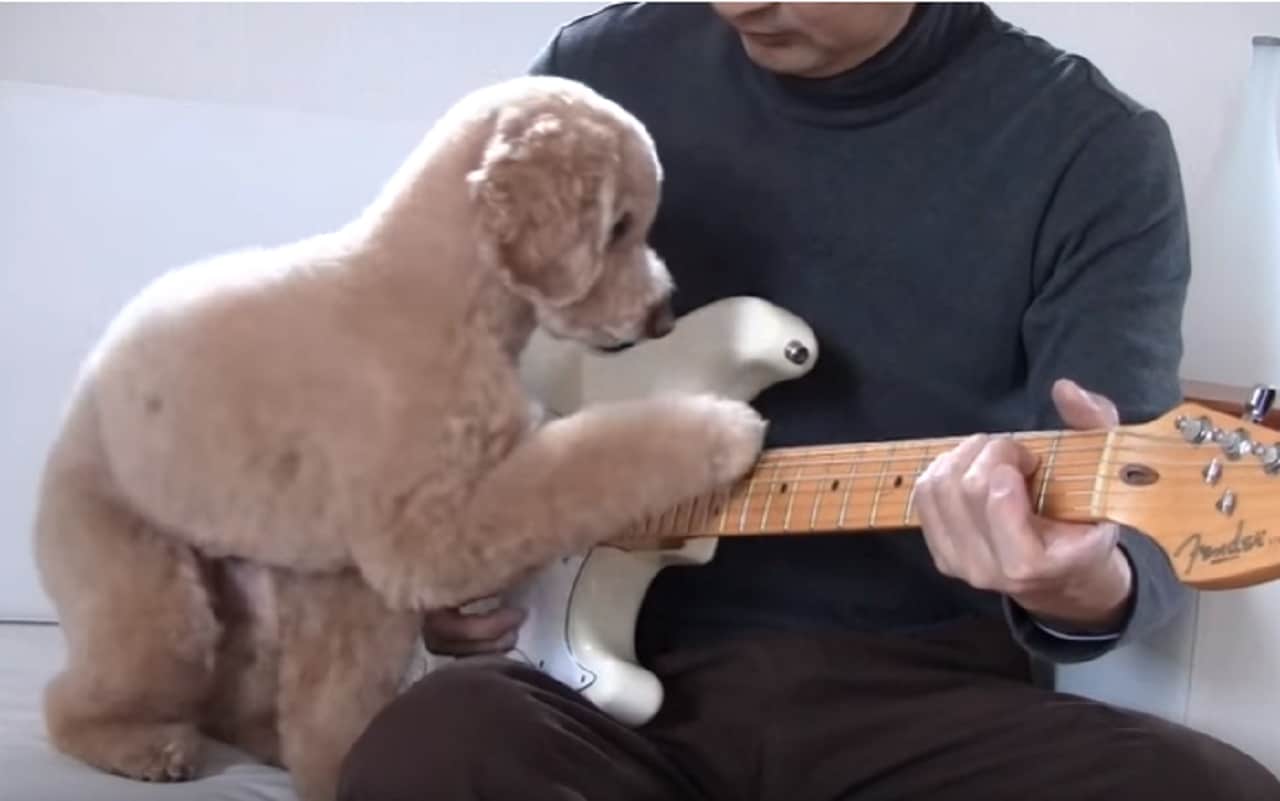 Meet Mocha, a toy poodle who later became famous due to his musical stints on YouTube. Though this dog can’t sing in comparison to other dogs featured on the video channel, it can do what others cannot – play the guitar.

In the viral video, Mocha intently watches his fur daddy playing the guitar. After listening for quite some time, Mocha raises his paw and makes a downward stroke on the frets.

You might think that what Mocha did was just coincidence. However, as his fur dad continues strumming the guitar, the dog would naturally make another downward stroke as well.

What’s more amazing is that Mocha knows precisely when to downstroke.

See for yourself what this canine musical prodigy can do in the video below. 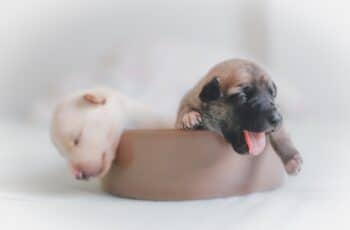 Practical gifts for dog lovers are welcome any time of … 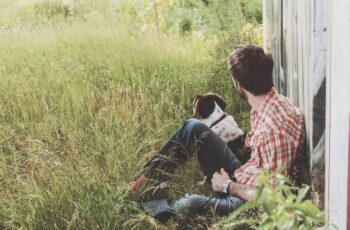 Lee Asher is a known rescuer. This man has been …