Almost every soul in the world has its quirks. It could be hilarious, or it could be weird, but having quirks contributes to what makes every one of us unique. This is not only limited to us, humans, definitely not. This includes our dogs as well.

With dogs pretty much looking like other dogs from their breed, having their little quirks help them more unique than to human eyes. Animal experts already have conducted years of studies and have confirmed that each of our dogs has their own personalities that make them special. 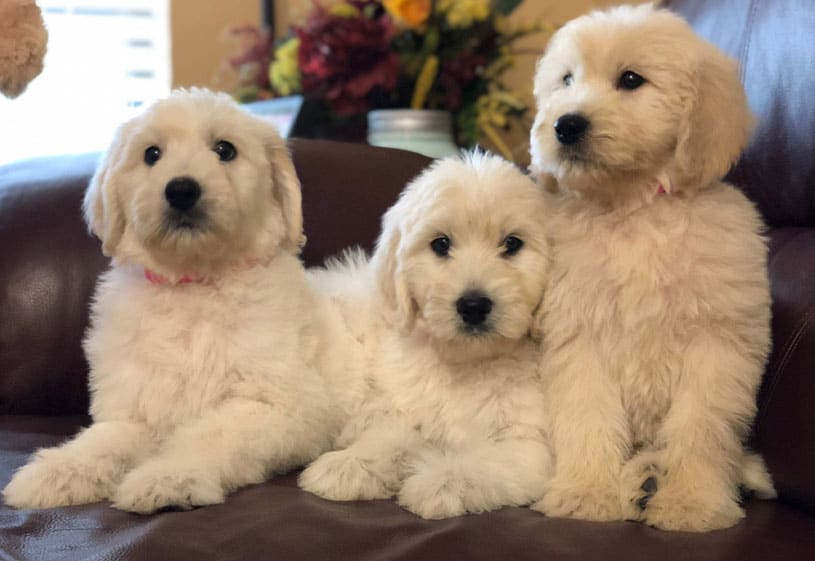 Well, if you have adopted more than one dog, you wouldn’t need a doctorate to find this out. Doggie quirks make them cute, sometimes it makes them scary to other people and sometimes, it makes them the star of a viral story that catches the attention of netizens around the world.

Meet, Bentley. He is a golden doodle that was adopted years ago by Kelly Madsen. When the pup came into Madsen’s life, he had a couple of possessions that he brought along with him: a tan blanket, and a stuffed dog. To the uninformed, these seem like normal effects a dog might typically have. 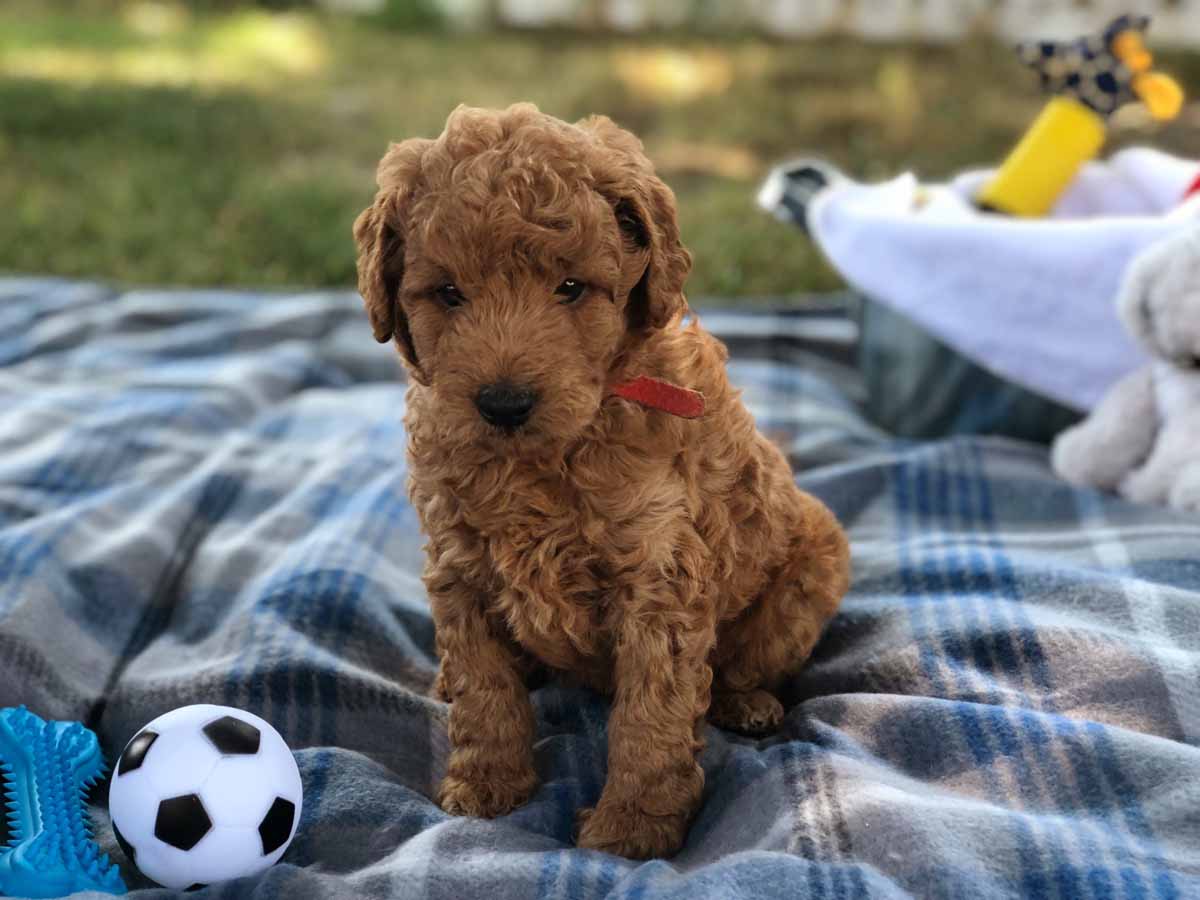 But these carried the scent of Bentley’s mother and siblings. So Bentley would usually bring them along with him whenever he is going to bed. At some point, these items had to be washed. But even after then, Bentley continued to bring these with him. This was when Madsen started to notice this little quirk her pup has.

Bentley even brought these with him whenever he is let out to do his bathroom business. But the cute pup wasn’t satisfied with the blanket and the toy dog. He always brought along other things like tennis balls, throw pillows, jars, and other toys. Madsen explained that this is probably due to separation anxiety. The things he brings along with him makes him feel safe. 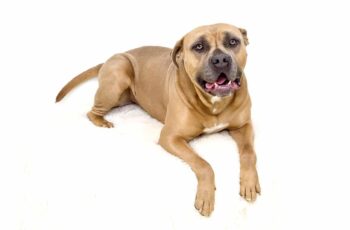 The founder of a foster-based rescue group called The Abandoned … 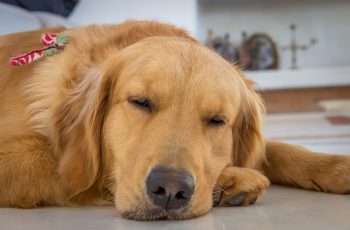 Friendship is one of the sweetest and greatest things in …