Dogs are pretty much friendly animals by nature. They tend to befriend even the most unlikely of creatures, a few of them including rabbits, deer, wild bear, and even ducks! That was why it didn’t come as a surprise when this family’s dog took an instant liking to their lobster dinner.

The German Shepherd, Sami, was out in the kitchen when her humans were making dinner. They decided to introduce the lobster to the pooch, but what was supposed to be a friendly meeting turned out to be the laughing stock of their night.

As it turned out, Sami was immediately attached to the sea creature even though they just met that night. She then took the lobster from her owners and cuddled with it on the floor, protecting it with all her might. A visiting dog, which belongs to her owner’s brother, was curious about Sami’s reaction that it approached her to take a look at the lobster. 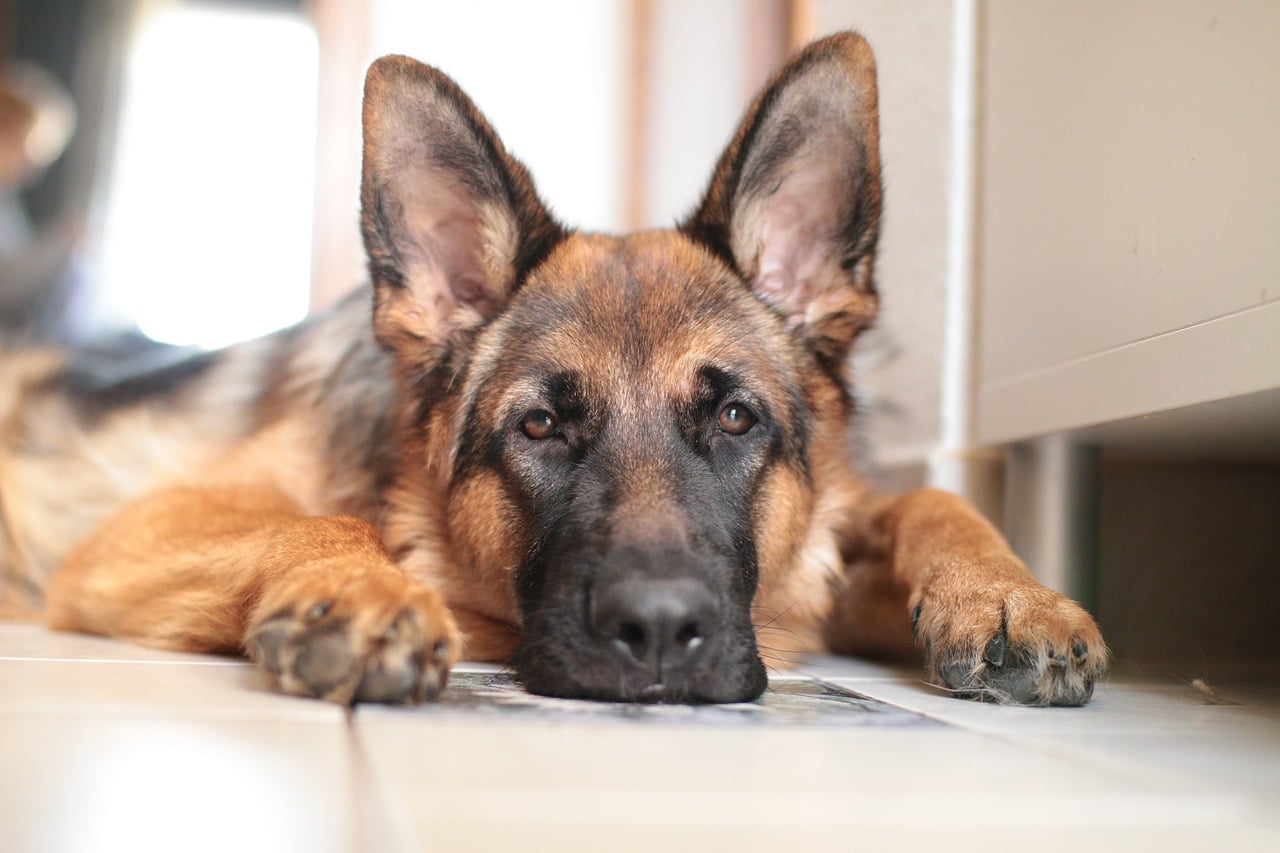 Sami was instantly in defensive mode and showed her teeth to prevent anyone from coming near her newfound friend. But of course, the humans needed their dinner sooner or later, so they went to Sami and tried to grab the lobster out of her reach.

However, whenever someone gets too near, she starts whimpering and throwing little tantrums, as if saying that they spare her little friend from becoming dinner. When someone got too close, she put the lobster between her legs and covered it with her head.

The family couldn’t help but laugh in the background. Her owner mentioned that Sami has a natural motherly behavior, and they weren’t quite stunned with her response. After numerous attempt to get the lobster, someone finally distracted Sami so they could get the sea creature.

But even after they successfully caught their dinner, Sami was still trying to reach out for it. Poor doggy! You’ll have another friend soon enough!

Just look at how protective he is here. 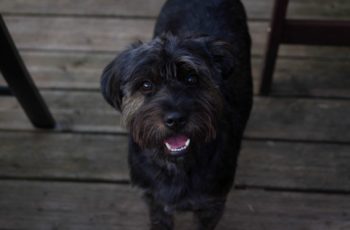 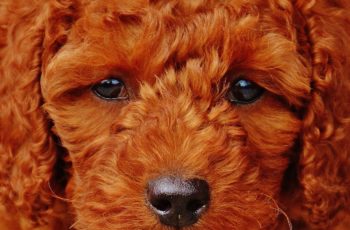