Home
Web Dog Videos
French Bulldog Dad Plays With His Puppies, And It Will Melt Your Hearts

Dogs love taking care of their puppies and playing with them all the time. It’s impressive that they also take pride in parenting like humans. Typically, female dogs possess the nurturing trait because of their maternal instincts.

However, do you know that male dogs also have paternal instincts and enjoy fatherhood? They love their puppies as much as the female dogs, and they always play with their pups. 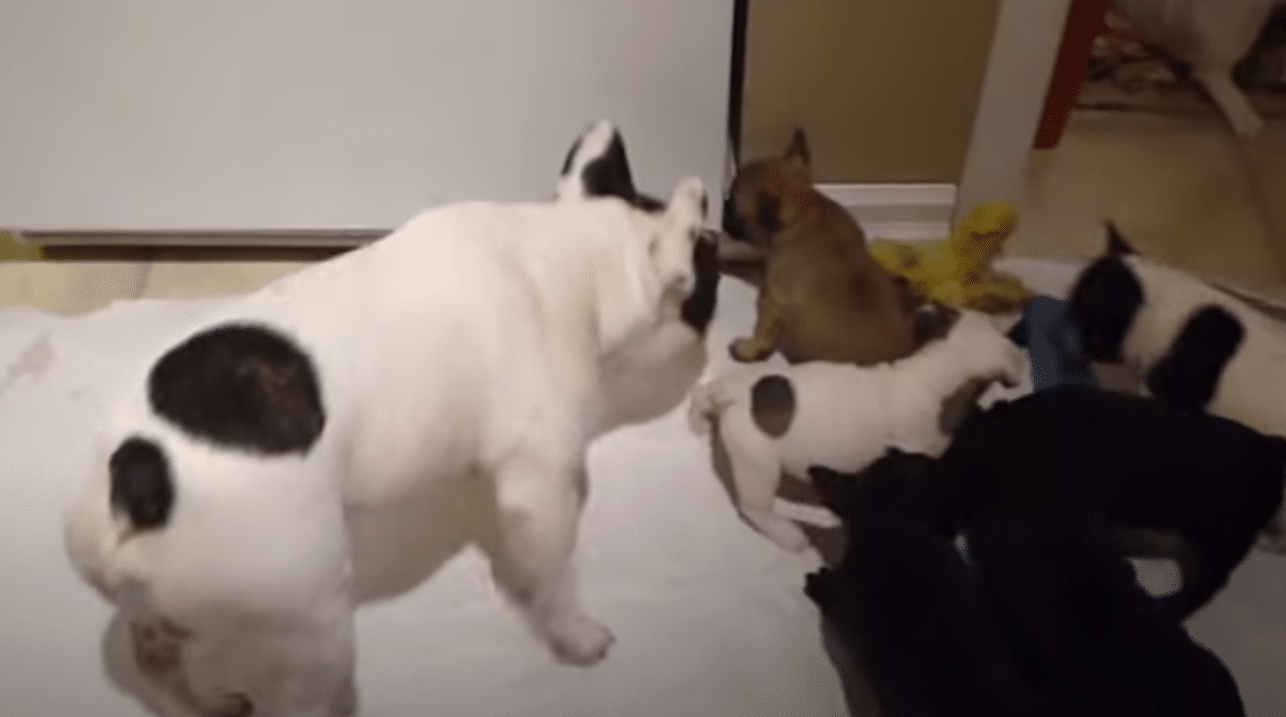 In a viral video online, you’ll see a French Bulldog who’s a proud daddy of six puppies! The canine understands that it’s essential to teach your children how to play, and he wants them to enjoy each other’s company. You’ll see the lovely pups running, hiding, and pouncing. The puppies don’t know what to do at first, but with the dad’s guidance, he’s able to make his kids learn how to play along.

It’s such a sweet gesture for the dad to let the mom take a rest while he plays with their babies. The two parents have excellent teamwork in taking care of their babies.

As the video progresses, you’ll notice that the babies don’t run out of energy. They’ll follow their dad wherever he goes, and they look happy being in his presence. Even if the game seems a little rough, the dad makes sure that he still protects his pups. 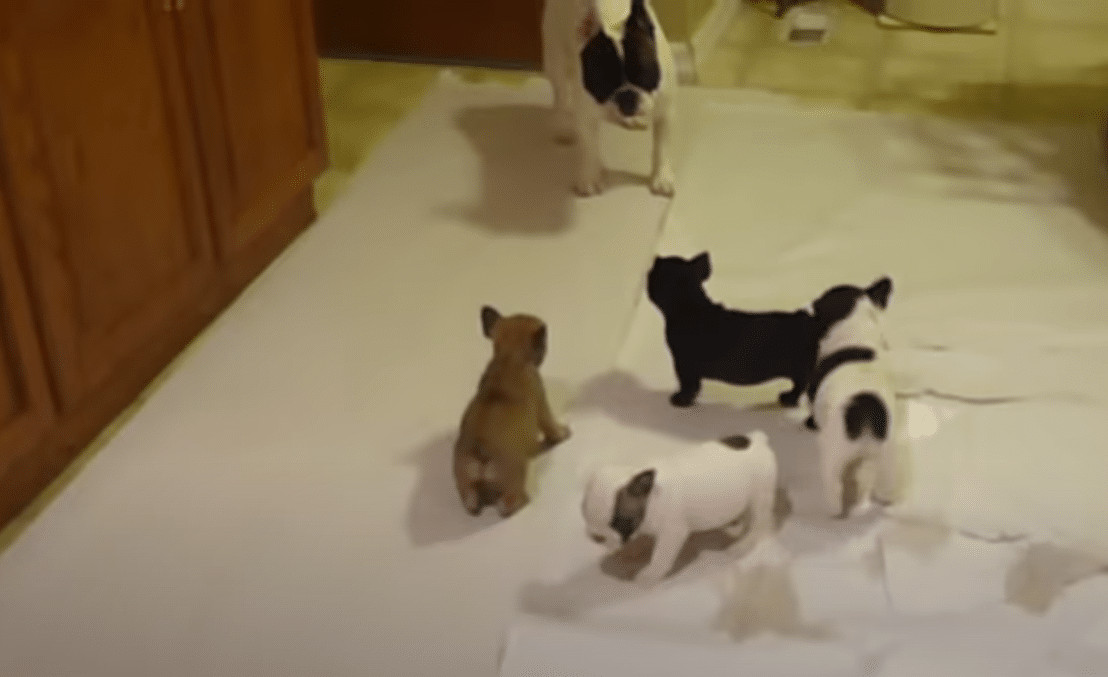 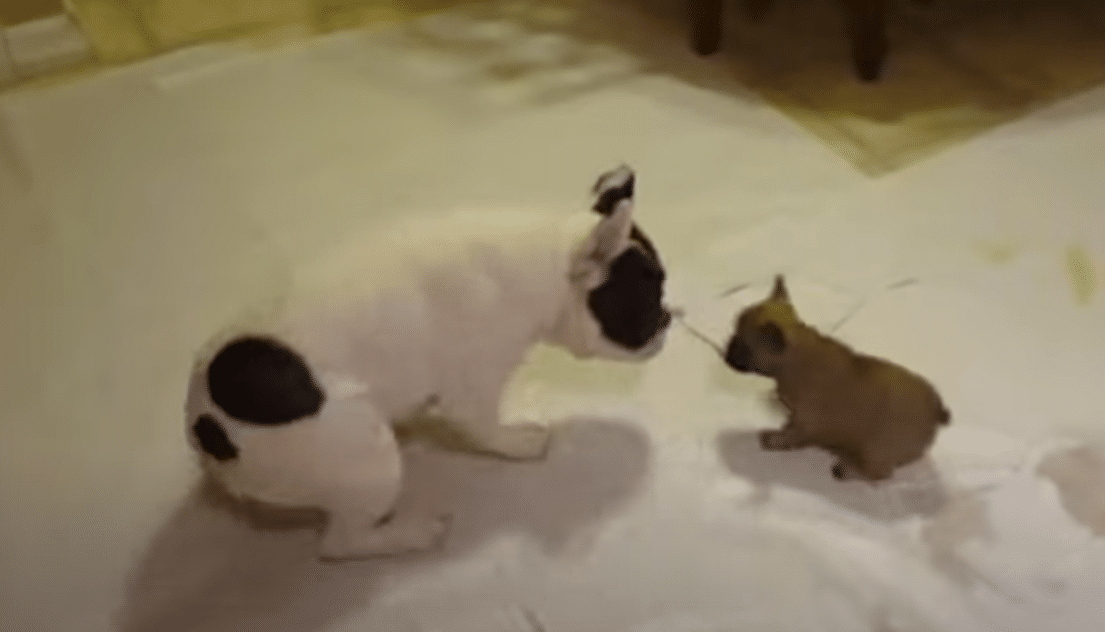 According to studies, dogs are protective because they inherited the trait from their wolf ancestors. Wolves are known to be excellent parents, and they play a significant role when it comes to taking care of their puppies. What’s impressive is that the male wolf is very loyal to his female wolf partner. He would take care of his partner by bringing food after she gives birth so that she can concentrate on taking care of her newborn babies.

This video of the French Bulldog and his puppies garnered over 8 million views and counting! Watch the video, and it’ll brighten up your day. 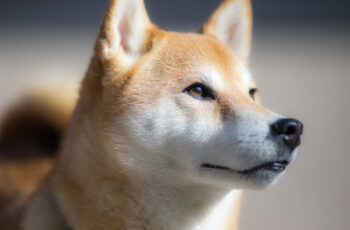 Shiba Inus are good-natured and affectionate dogs. Their majestic and … 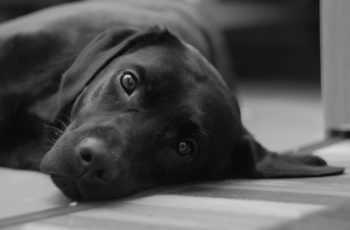 Dog aficionados love labradors. These dogs belong to our list …