Everyone wants a good retirement. It’s the time to finally relax and not think of work. And a retired police dog in China seemed to be living his retirement a little too much.

After serving the force, a 3-year-old Labrador retriever named Zhuang Zhuang is now spending his time visiting parks and relaxing a lot. With all the lounging around and, of course, enjoying the foods and treats a little too much, the former police dog has started to gain extra pounds. And soon enough, his unhealthy lifestyle backfired.

One day, Zhuang Zhuang had a photo session at a park with his mom, Wang Mingyu. To that day, his weight had reached a hundred pounds. All those extra weights caused him to get exhausted quite quickly.

When his mom noticed that Zhuang Zhuang is already tired, she decided to take a short break and rest for a while. It was then that Zhuang Zhuang saw two girls on a bench. He made a quick run and leaped toward the bench to join the girls.

Perhaps Zhuang Zhuang miscalculated the situation. As soon as his chunky behind landed, it slid backward and got wedged between the bottom and the top of the bench. He cannot wriggle his way out because his behind was quite big.

Unintentionally sliding backward on the bench is already embarrassing enough. But getting stuck because of your chunky behind is a whole new level of embarrassment.

Luckily, there were kind people in the park and rushed to help poor Zhuang Zhuang. There were a total of six people who tried different possible positions and angles to free the dog. After a few more minutes, Zhuang Zhuang was finally out of the bench.

Zhuang Zhuang was lucky to get out of the situation physically unharmed, although his self-esteem was somehow compromised. To make it worse, someone was able to record the fateful incident.

Zhuang Zhuang became instantly famous as soon as the video was uploaded. People were so amused to watch the silly rescue operation.

This indeed is a sign that Zhuang Zhuang needs to shed some extra pounds. Perhaps, he should go slow on the treats! 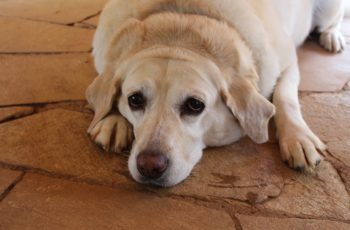 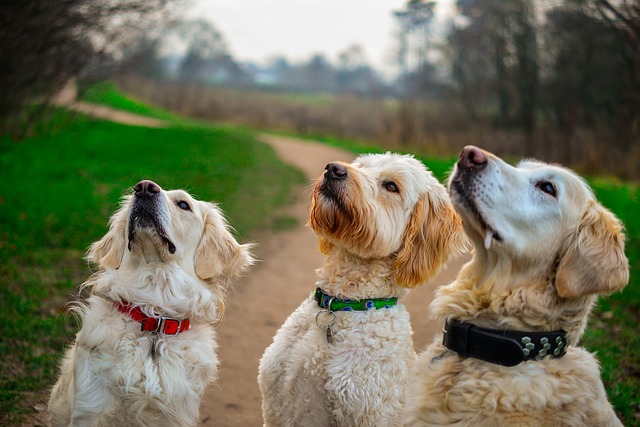 Dog treats are a great motivational tool for training your …