A miracle happened in the middle of the terrible California wildfires where families lost property, loved ones, and precious memories.

The Weaver family of Santa Rosa had to evacuate their home in seconds as a wildfire raged through the neighborhood. According to interviews, Katherine Weaver only had her sleepwear on when she had to flee to safety.

The family’s nine-year-old Bernese mountain dog named Izzy bolted during the commotion. They were surely forced to leave their home without the dog since she could not be found. They had to drive through flaming barriers to escape the community. 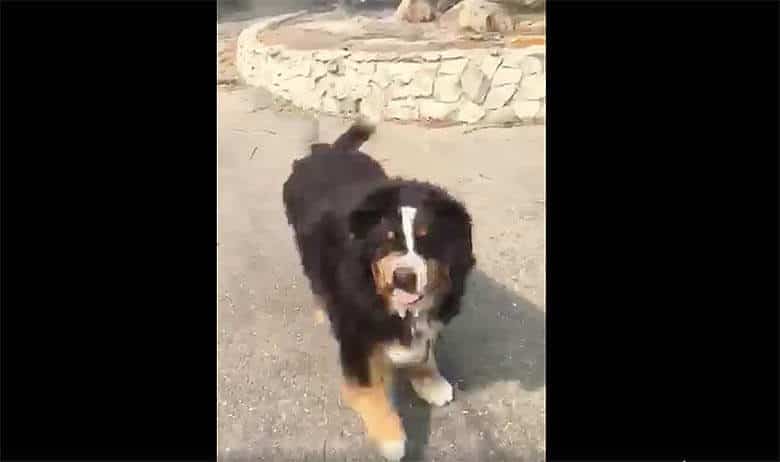 Jack, Katherine’s son, and his husband, Patrick Widen, returned a few days after the fires to evaluate the damage and see if they could find Izzy. The two guys combed the neighborhood, walking three miles to ensure a thorough search. When they arrived at what had been their home, they swore there was nothing left but ruins.

The couple called out for Izzy while also filming the property for Jack’s parents. They prayed that she might have survived by some tiny miracle. At the end of the video, Izzy appeared in the frame, prancing out from her hiding place. It was soon followed by an emotional reunion.

According to Jack, Izzy is a courageous dog. She was obviously stressed and panting heavily. But she didn’t appear frightened or frantic. He immediately called Katherine’s to deliver the good news. She was overcome by a whirlwind of emotions. She went from being distraught over losing her home to becoming the happiest person on the planet.

Jack and Patrick were ecstatic and went home as quickly as they could. Katherine was relieved. She was still upset about the incident, but she became more cheerful after Izzy’s safe return. Izzy is doing well and is happy to be back home with his family. 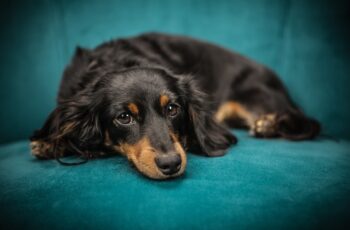 One man reported that he saw a homeless dog who … 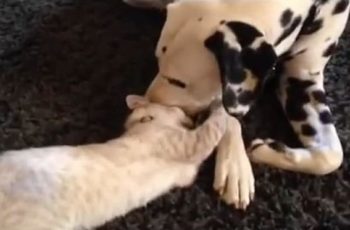