A Chinese woman and her husband recently went on a trip with their dog to celebrate the Golden Week holiday in China. This festivity also coincided with the Mid-Autumn Festival, which fell on the 1st of October this year. The celebration lasted for eight days, with many Chinese families flocking to scenic spots after the country contained the COVID-19 outbreak.

As the husband and wife drove back to their home in Chengdu City, one of them caught their four-year-old Samoyed dozing off. The pet dog nicknamed Dan Dan appeared to be incredibly exhausted after their holiday trip. The dog’s owner recorded the adorable moment on their phone and uploaded the clip on Douyin, the Chinese version of TikTok. 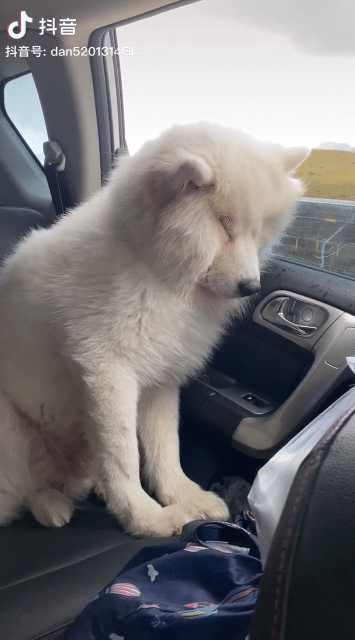 The footage showed the white dog sitting alone on the back seat with the windows half-opened. While seated, the worn-out Dan Dan fell fast asleep with his head resting on the door. Dan Dan opened his eyes for a moment as if sensing his owner watching him.

Dan Dan briefly looked at his owner and tried to sit up straight. The tired pooch struggled to keep his eyes open and eventually gave in and dozed off one more. Dan Dan leaned against the door and rested his head on the window.

The fluffy white dog enjoyed the week-long holiday on the mountainside, as seen in another clip posted by his owner. Dan Dan ran around to explore the area and enjoy the scenic view with his mom and dad. No wonder the poor pup got exhausted and could barely stay awake on the trip back home.

Dan Dan’s adorable sleepy face amused hundreds of thousands of social media users. The short clip went viral with over 150,000 likes and 17,000 comments. One of the viewers wrote about putting Dan Dan to bed, giving him a pillow, and covering him with a duvet. 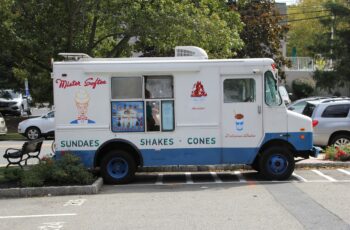 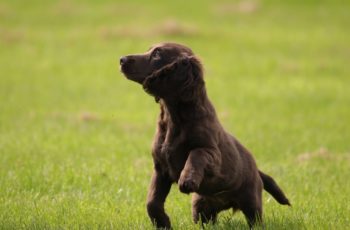