While it’s sad that so many dogs are abandoned by their owners, it’s infuriating that so many of these dogs are thrown away like trash instead of getting surrendered in animal shelters. Countless dogs are abandoned in such a way that no one would find them. Many are chained to something that they can’t even wander around to look for food.

A dog named Remi was found in an old house in Carbon County, PA. She was locked inside an abandoned house and was so thin that all her bones are already visible through her skin. Remi also had a broken leg and it was obvious that whoever left her there intended to let her die a slow death.

Thankfully, a woman named Jami found out about Remi. Jami’s brother just randomly went inside the abandoned house to clean it. When he saw Remi, she immediately called Jami. When Jami learned about Remi, she knew that she needed to take a look at Remi and rescue her. 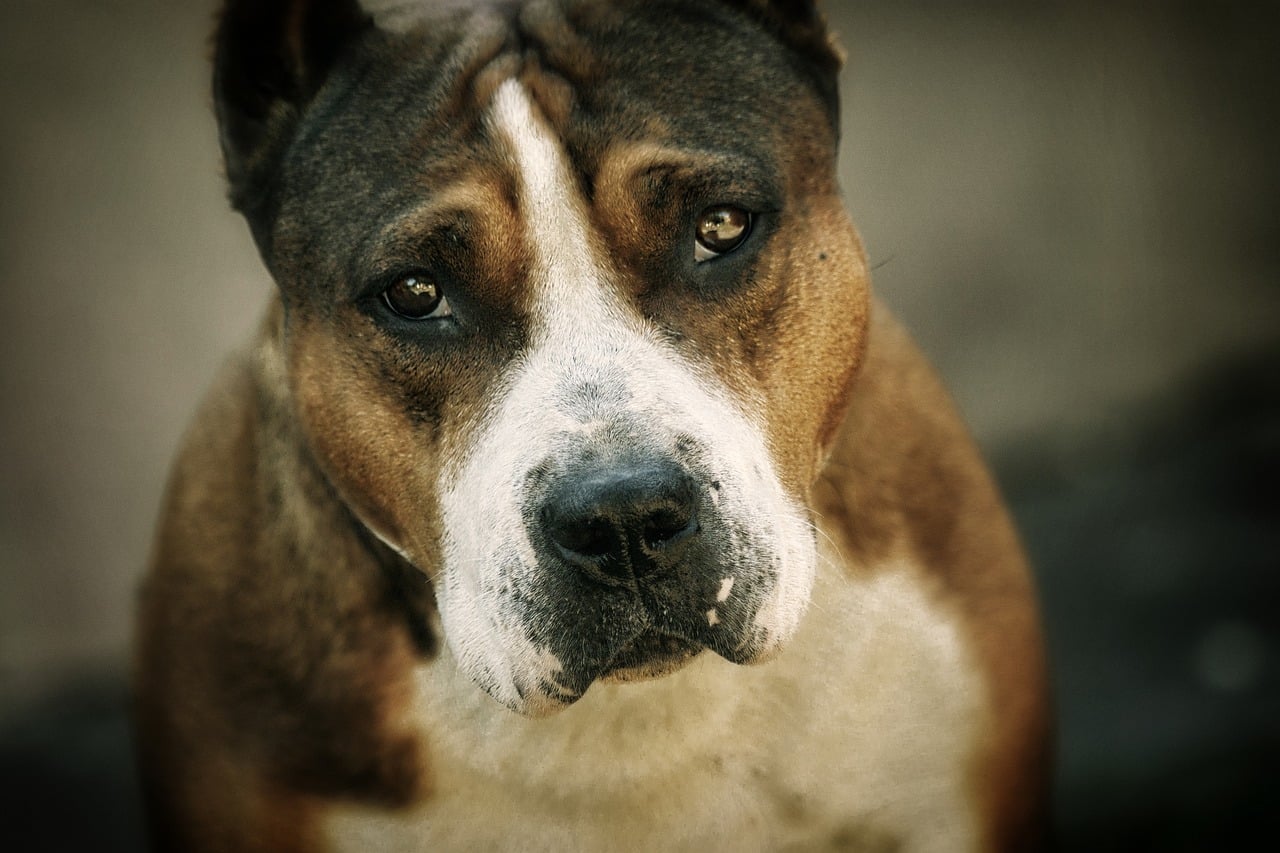 When Jami and Remi met, the two fell in love with each other at first sight. Remi started wagging her tail as if she knows that her life had just been saved. After taking Remi away from the old house, Jami took her straight to the veterinarian to get assessed. It was there where they discovered that she had a broken leg that healed wrong.

Although Remi can walk, her broken leg that healed wrong was causing her discomfort. Jami knew that they needed to get that fixed. At first, Jami planned to find a good forever home for Remi. However, she already started bonding with Remi and when Jami realized that she’s already in love with Remi, she can’t imagine life without the dog she rescued.

Jami decided that Remi’s going to be a part of her family and adopted her for good. Remi had to deal with a lot of anxiety and didn’t like being left alone. However, Jami has another dog in the family who keeps Remi company. Remi quickly adjusted to her new life and she loves being around Jami all the time.

Ever since Jami took Remi under her wing, she had gained lots of weight and started to come out of her shell. Remi has a loving personality and Jami believes that it was destiny that brought her and Remi together. Here’s a heartwarming video telling Remi’s story and how fate brought her and Jami together. We never really know when love will hit us. It’s one of those things that we only find out when the moment comes. 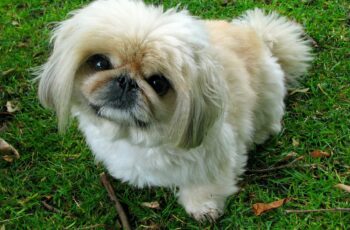 Dogs are capable of eating anything that can go in … 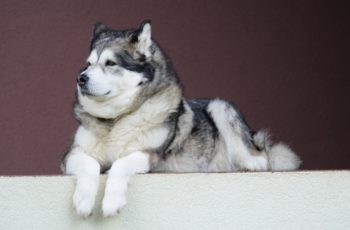 Doing household chores can sometimes become a daunting task. Most …