Lauren Gauthier is a lawyer from East Amherst, New York. She is also the founder of Magic’s Mission Beagle and Hound Rescue Inc. Her volunteer work involves rescuing and finding new homes for hunting dogs, and during one of her rescues, she came across a one-eyed hound puppy named Victoria.

Lauren decided to bring Victoria home and foster her until she finds a forever home. After three months of fostering the hound puppy, Lauren noticed that Victoria started acting weird everything she would sniff her nose.

At first, Lauren noticed a bump on her nose and thought nothing of it. 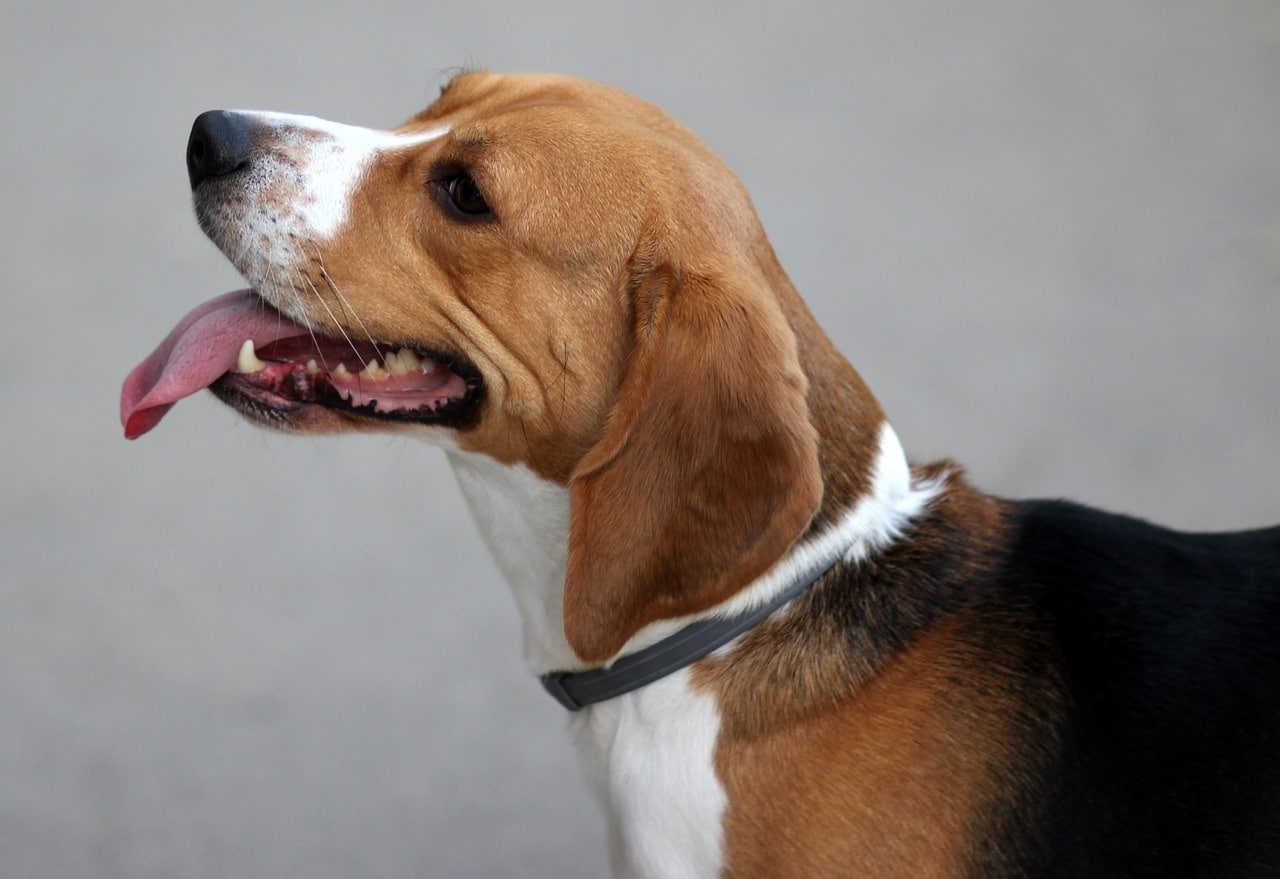 Lauren assumed that the bump would go away and thought of it as a pimple or a clogged pore. However, whenever the lump would disappear, Victoria persistently sniffed her nose on the same spot where the bump first appeared.

The attorney became worried when Victoria began to sniff the same spot on her nose, then sit and stare at her and repeat the process.

Little did Lauren know that Victoria’s warning her of something sinister hiding underneath her skin.

Lauren decided to have it checked and discovered that the bump was a form of skin cancer called basal cell carcinoma. Although not as aggressive as melanoma, it can still become malignant, which was why she had it surgically removed.

Thanks to Victoria, Lauren’s skin cancer was caught early on and removed.

Had it not been for Victoria, the spot on Lauren’s nose wouldn’t have been discovered as cancer. It would’ve developed into a more aggressive type of cancer that can spread throughout her body.

Lauren’s now more cautious about what Victoria sniffs and pays extra attention to her behavior. She’s very thankful that Victoria was very persistent about what she smelled. It was a clear warning of the health danger that is hiding under her skin. Here’s a video of how Victoria saved Lauren’s life. 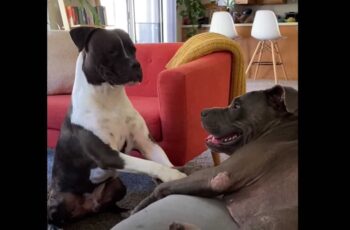 Katharine was browsing an animal shelter’s page when she saw …