The Zagami family lost everything in the bushfire that occurred this year when they returned to their home in Wairewa, Australia.

Matt Zagami was devastated at how everything they ever built together as a family was taken away from them in just a single incident.

Matt said that his family lost not only their farm but also everything inside their house. However, some items, which meant a lot to Matt’s wife, Katie, and their dog, OJ, miraculously survived the horrific bushfire.

“OJ” returned to his Wairewa home today that was completely destroyed by fire. He found his favourite stuffed toy in the rubble. #vicfires @7NewsMelbourne pic.twitter.com/bg8jL8SH3F

The Zagamis were assessing the severity of the damage when their family dog, a handsome Golden Retriever, named OJ, joined the search. He was sniffing around the area for signs of their belongings when he found his precious stuffed toy in the rubble.

OJ could not be any happier that his best friend survived such devastating fire. A News 7 Melbourne reporter, Louisa Cheatley, tweeted that the Zagami’s family dog found his stuffed toy in the wreckage.

Kati Zagami also found her wedding dress unharmed inside the wooden bungalow in their backyard. The Zagami family took just a few belongings with them when they decided to leave their home on December 30.

The Zagami family prioritized safety over their belongings. They escaped with nothing more than some backpacks filled with essential items for survival.

The Zagamis thought that everything would be alright and back to normal, but they were all mistaken.

The couple wanted to stay and defend their home from the fire. However, the mere thought of their children being orphaned at such an early age left them no choice but to escape and prioritize safety. Fortunately, they made the right decision. Today, their family is complete. They even found a few keepsake items that meant the world not only to Kate but their dog as well. 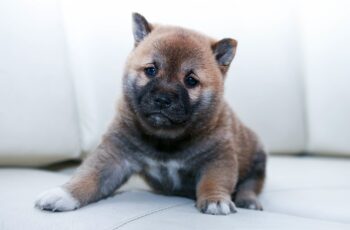 A kind grandmother called a local rescue group because her … 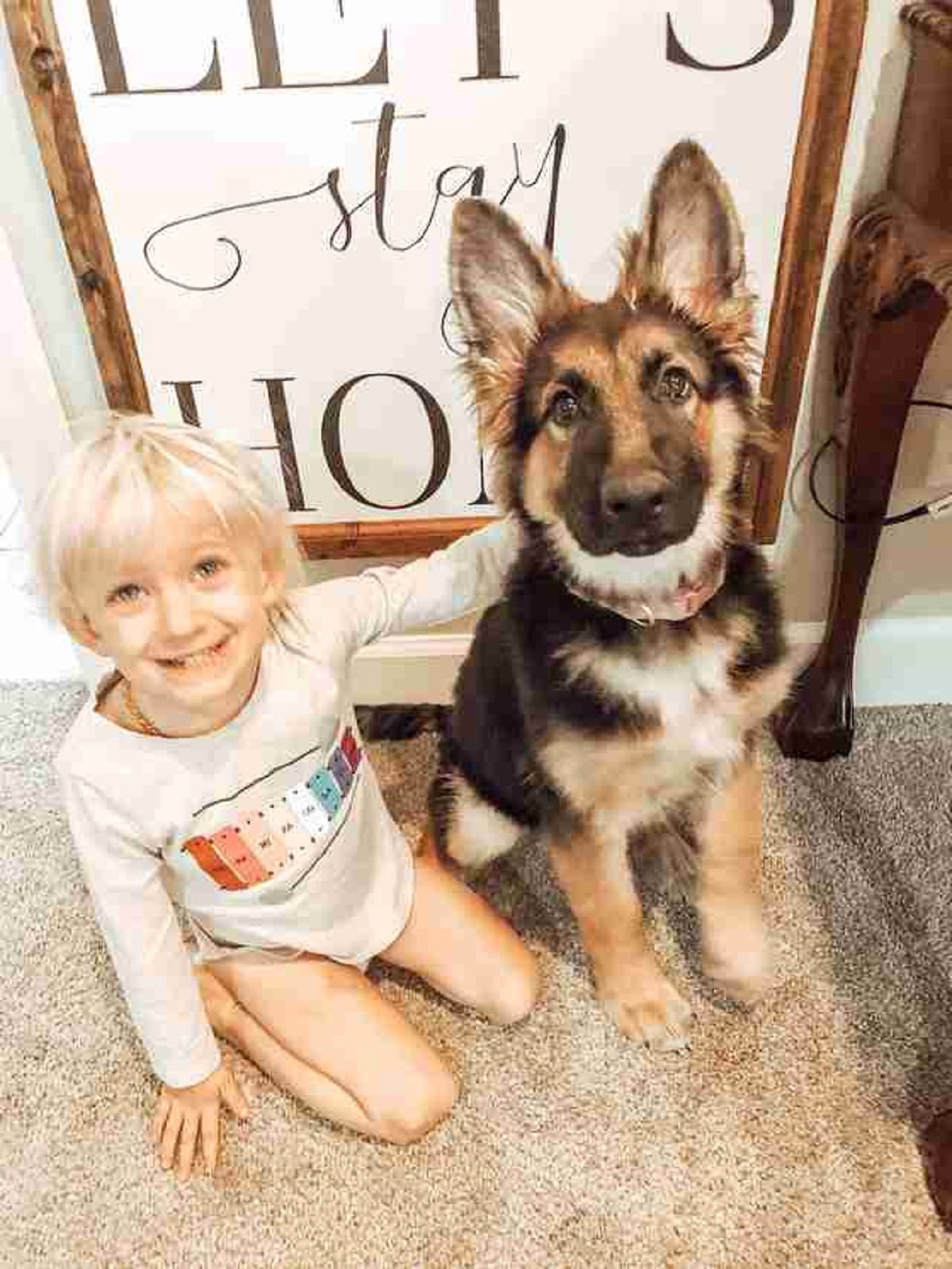