Butter is a pretty chill dog whose personality is a perfect match for her scruffy ‘do. She rocks her wiry coat and never fusses over her looks.

According to Butter’s mom, Fernanda Montufar, the pup is so chill yet so silly. Butter spends most of her time laying down on her bed. Then, when she wants food, she would get up randomly and show some affection to her mom. 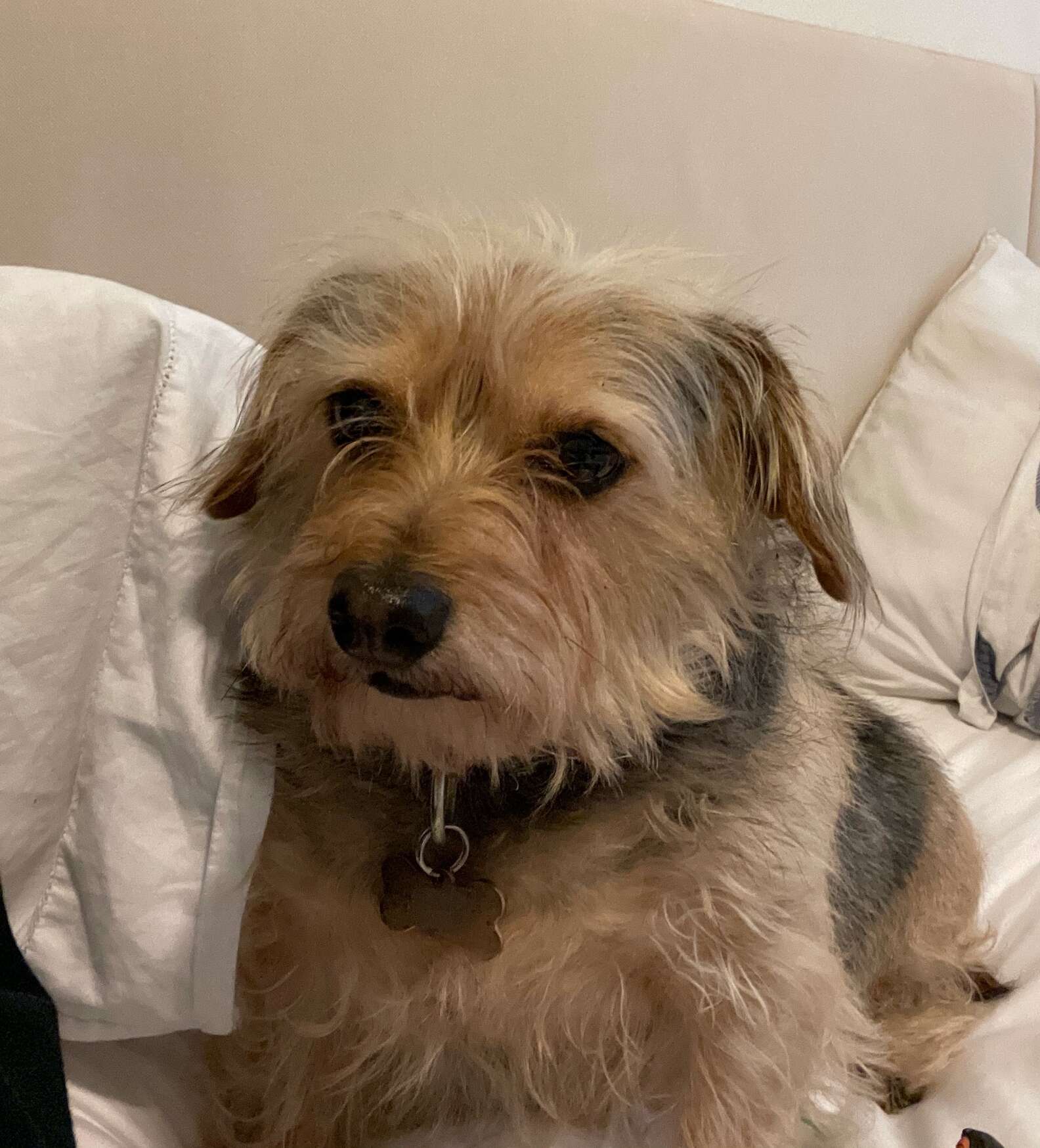 Because she had quite a rough start in life, Butter has a great appreciation for everything she has now. Fernanda’s mom found Butter and her litter in a dumpster. Initially, they planned on rehoming them all since they already had two dogs. However, Butter made the family fall in love with her, so they decided to make her a permanent part of their lives.

Recently, though, Butter’s patience was challenged after getting her haircut done at home. Fernanda noticed that it was time for the pup to get a trim. However, she decided not to take Butter to the groomers this time and instead do the job herself. The haircut did not go as planned, though.

#greenscreen PICS AT THE END. Pls for the love of God, don’t come at me. I genuinely tried my best and feel horrible. I’m buying her an outfit tmrw🥲

Fernanda explained that with the ongoing pandemic, they try to limit their exposure outdoors. So, the time with the groomers had to take a back seat. Because Fernanda had already cut Butter’s hair before, she was confident to do it again. She never thought that this time, the result would be different.

Fernanda realized that the razor’s setting was not right as soon as she started trimming Butter’s coat. She knew that she had messed up. However, she had no other choice but to continue and even things out. 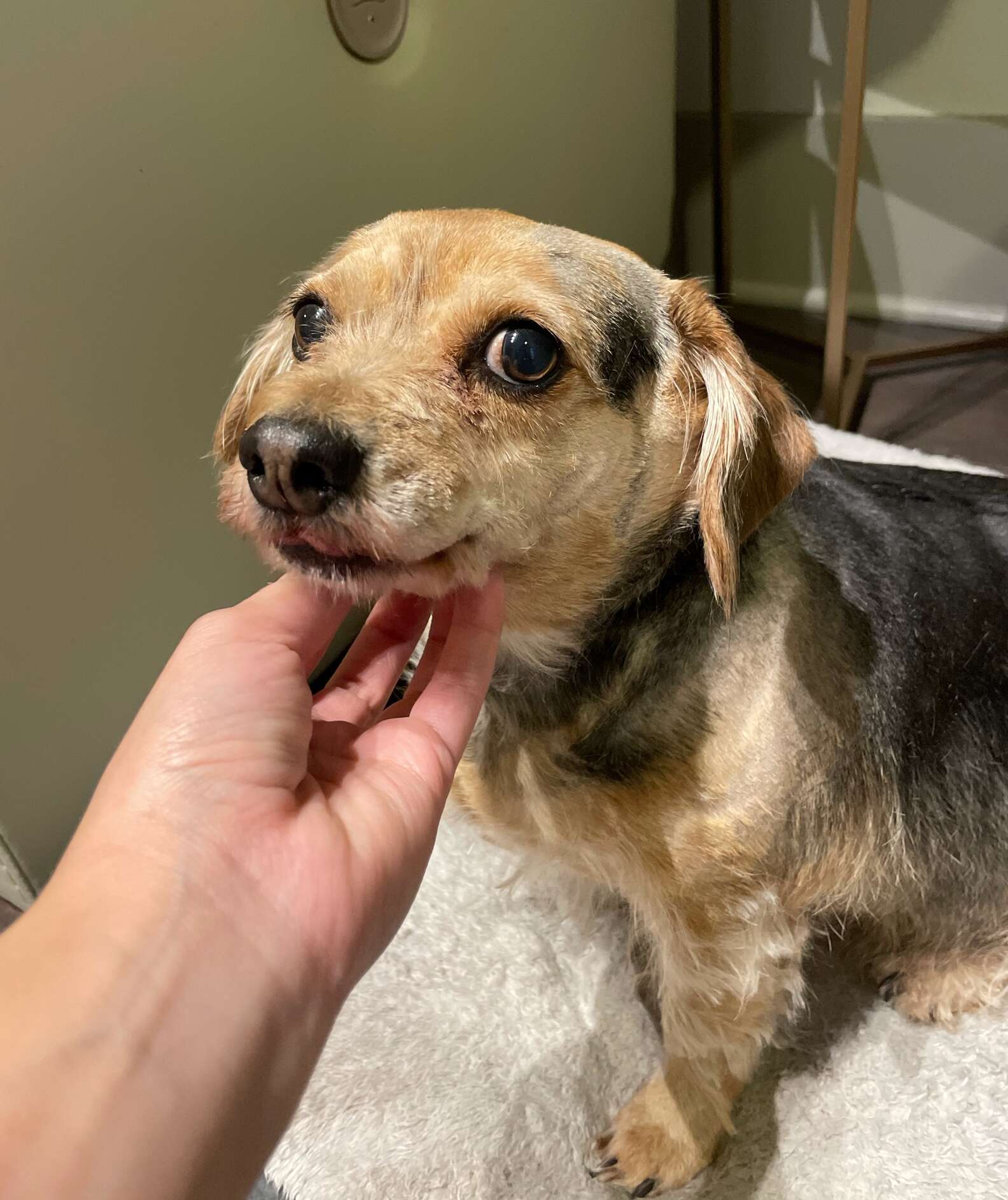 Although Butter noticed her mom’s worried look, she tried to be supportive. Butter kept licking Fernanda and continued standing still to help her finish things up. When they were done, Butter sweetly tried to show her grin even if she knew that she looked completely different.

Thankfully, Butter’s initial shock soon wore off. Fernanda got her a new outfit to make up for what happened, but she chewed it off in an hour. Butter chose to rock her new hairstyle. With the weather warming up in Texas, Butter is only thankful to have her hair cut short. 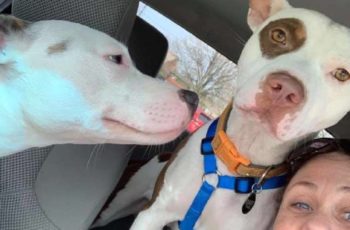 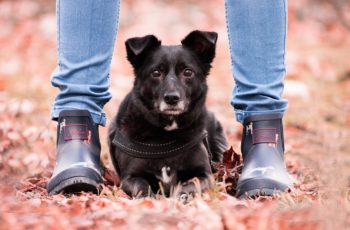 Sophie was adopted by her family almost two years ago. …