Pit bulls are known to be very hostile dogs. They are said to attack when provoked, and will not back down even when they are threatened or hurt. Most are trained for dog-fighting and aggressive guard dogs. Do you think the pit bull breed are good candidates for K9 units?

Such is the stereotype of pit bulls.

But did you ever think that these notions may not be true? And that the truth is that pit bull behavior all depends on the owner? In fact, Kiah, a rescued pit bull, will want to prove that stereotype wrong.

When Kiah was just a puppy, she was found chained outside, fending off the cold weather. She was neglected and alone.

Justin, a local police officer, decided he didn’t want Kiah to suffer any further. He rescued the neglected pup and knew that Kiah was perfect for the job.

Kiah, although a pit bull, was entered into K9 training where if she passes, she will officially become New York’s very first pit bull K9.

New York’s K9 training is known to be one of the toughest and most stringent dog training in the world. Only the best of the best get to fight crime with New York’s finest, having to pass tests in sociability, play drive, aggression, and agility.

Despite all the stereotypes about the pit bull breed, Kiah, fortunately, passed the training – and with the highest marks to boot!

Kiah officially became the first pit bull to finish the training and pass. Even after everything she’s been through, Kiah remains the sweetest and smartest dog there is.

Kiah is loved by the community, breaking the pit bull stereotype, and helping to convince the public that pit bulls are just like any other dog.

Kiah and his partner, Justin, make a great team. Aside from fighting crime, they are also fighting the misconception that surrounds all pit bull breeds. 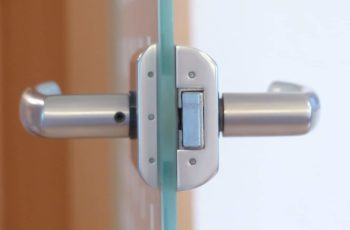 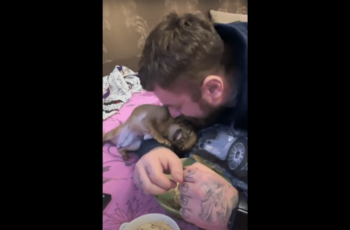 All dog owners love witnessing their dog’s delight in the …