A dog who has a beautiful soul will have so much love to share.

Anna Barbosa was a rescuer at Houston K911 Rescue, so she was always on the lookout for dogs that needed her help. She saw a Facebook post by Laura, an independent rescuer, about a dog that she had rescued while she was on her way to work.

The dog, who was named Gus later on, was in a very bad shape. He suffered significant abuse from humans. There were signs that he had been hit by a car and shot many times with a pellet gun.

In addition to that, there was a shoelace tied tightly around his neck. It was probably bound to him when he was still a puppy because it dug deep into his skin. The shoelace had cut off the body fluids that were supposed to flow through the lymphatic system. The fluids were trapped in the head and made the neck swollen.

They brought Gus to Texas A&M University because he needed expert care. He went through several surgeries and managed to pull through. After his recovery, he looked so different from the dejected dog who Laura found on the street. Houston K911 Rescue eventually adopted him to be their ambassador for stray dogs.

As an ambassador, Gus would visit children in schools. He could stay calm and comfortable even when the children gathered around him. The children were able to know about his story and learn compassion for animals. 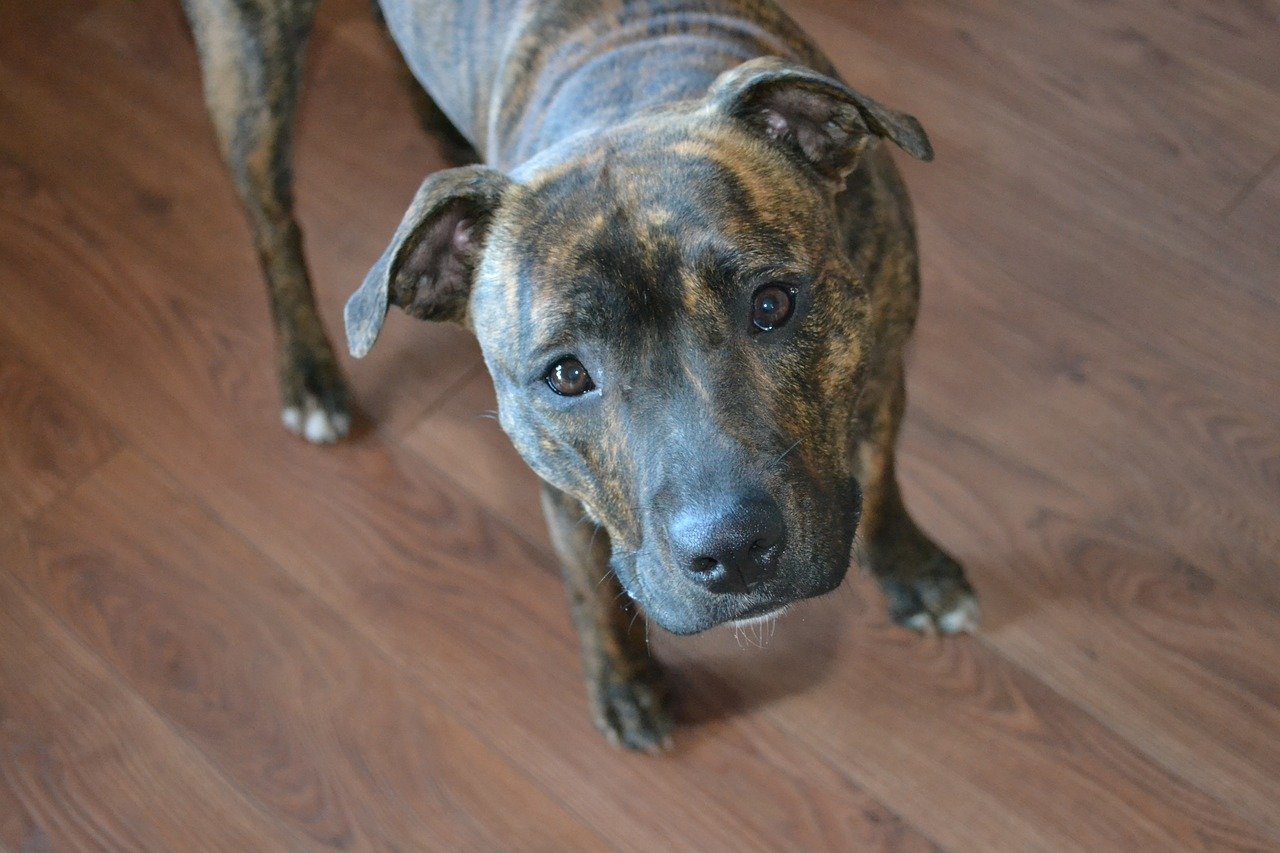 Gus would also visit juvenile detention centers. Gus’s job was to help facilitators get through to the kids who could be unresponsive. With Gus’s calm presence, the kids felt that they would not get any judgment from Gus, just love and acceptance.

Gus was so trusting despite what he had suffered in the hands of cruel humans. His loving and forgiving nature made him a good ambassador. 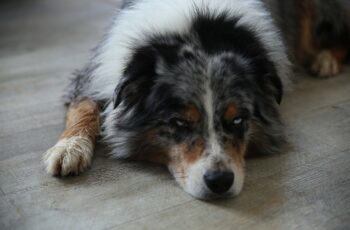 Azmael the cat was inches away from death when a … 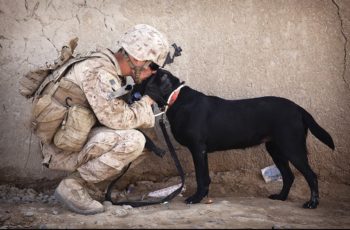 People who aren’t familiar with therapy dogs probably have minimal …