A family that was traveling eventually came across Tucker and chose to bring him back home with them. Tucker has remained nice and compassionate despite everything that he has been through. He also did not mind being carried into the back of a truck by a group of individuals he had never met.

Tucker eventually found himself in his new home, where his new family provided him with everything he needed. He was being spoiled by his humans, and he was ecstatic to have such caring people taking care of him.

Tucker, though, longed for his former home and managed to escape his crate one day. His new family feared for his safety and searched everywhere for him. Eventually, they discovered Tucker near a house located within a few miles.

They took him home and welcomed him back. Soon, the dog realized that he never needed to run away.

Tucker is such a devoted and cheerful dog that he deserves a forever home. Even after being abandoned by his owner, he continued to wait and hope for their return. Thankfully, a family discovered Tucker and decided to give him a new forever home with a loving family that will never abandon him again. 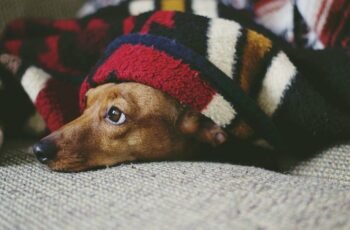 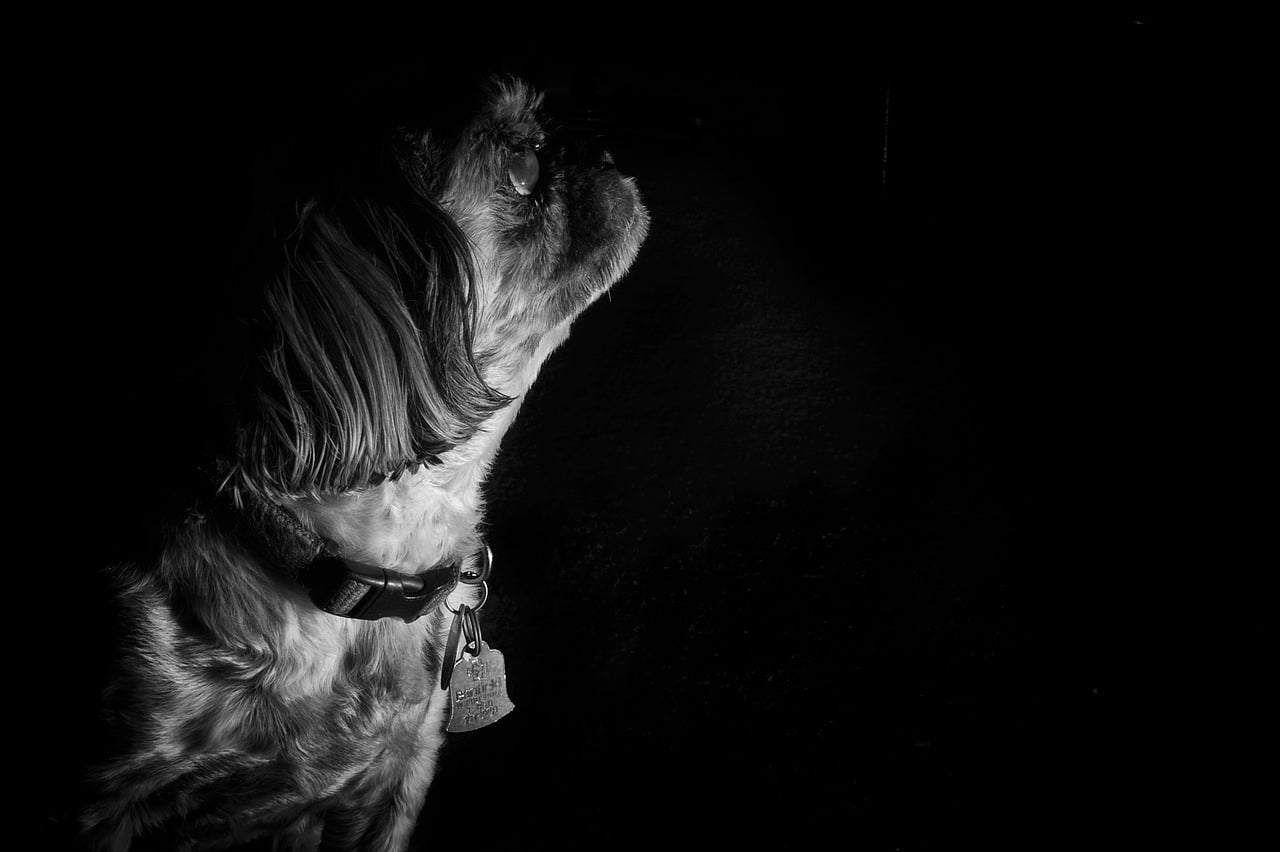